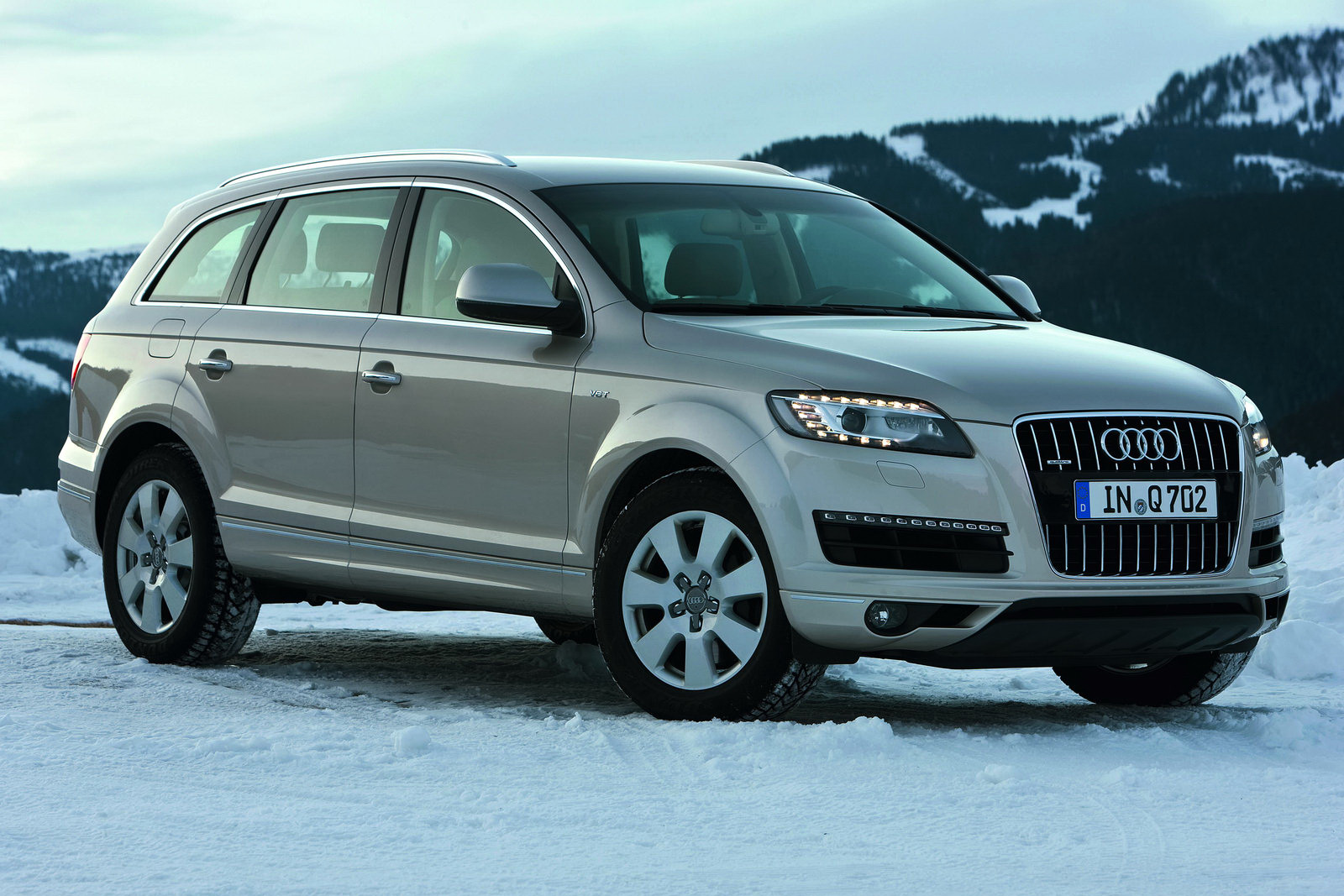 Audi have had a good amount of success with their Q7 SUV. That’s not to say that it’s flawless, quite the contrary, there are a few issues with it.

Throughout the facelifts offered for it, Audi have tended to some problems but some remained prevalent. Among the most troublesome, we find the weight.

A massive bulk due to the underpinnings, heavy body and heavy drivetrain seemed to plague all of the Audi Q7 versions ever made.

For the replacement model, not a facelift this time round, the Q7 is bound to get a lot more work done to itself on the mending fences trip.

Losing weight is an area where most manufacturers are trying to get some sort of grip on the matter and Audi haven’t had too many complaints so far.

Their use of aluminium has served them well so far but with the Q7 they might take things even further. Two interesting words were used to discuss it.

They’ll be using carbon fiber in its construction. This could be the first time carbon fiber is actually used on such a volume vehicle.

Either way, the Q7 will also shed a lot of bulk thank to a new platform. The platform underpinning it will be a stretched version of the VW’s MLB unit.

That change alone should drop some 770 lbs from the construction of the 2014 Audi Q7. Carbon fiber could be combined with aluminium to take that even further.

All of these changes will be oriented at cutting back on fuel consumption and carbon emissions.