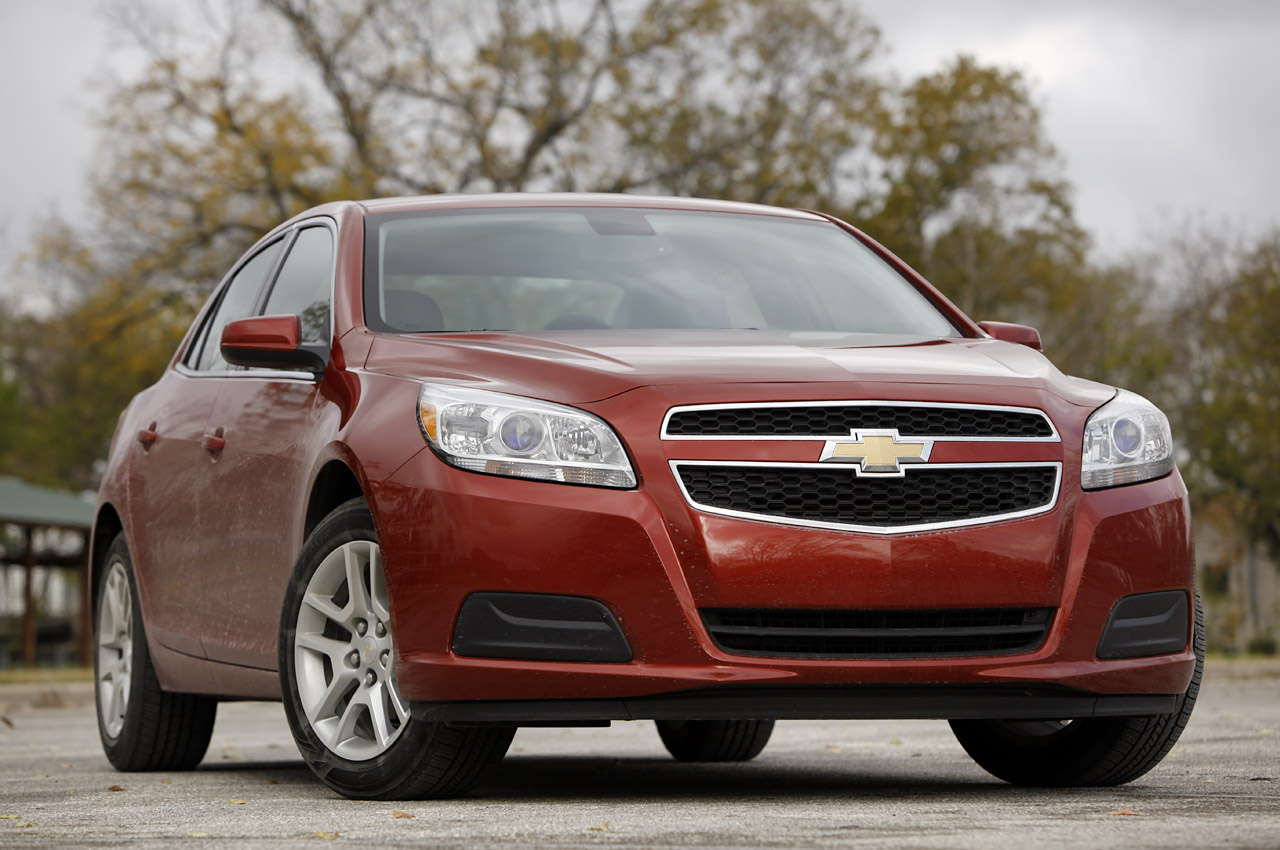 As the Detroit Motor Show action gets under way, the Chevrolet Corvette C7 Stingray isn’t the only one that’s up for capturing our attention.

The bowtie brand really wants us to take notice of the 2014 version of the Chevrolet Malibu. It only just got itself an emergency facelift and the details are available.

This new vehicle, has some relatively well thought out features to show off about. The sensible people, and fleet car managers, will love them.

According to Mary Barra, GM senior vice president for global product development, the newest version of the Malibu will be longer.

Exactly how much longer the new version is, we don’t get to find out right now, but it’s safe to assume that it will be at least as big as the version made two years ago.

Some styling changes will also happen since GM promises that the Malibu will receive a few styling cues from the newest Impala.

It’s always really impressive to see manufacturers give models that fall a bit lower in the range a bit of similarity to their bigger brothers.

Aspiration of ownership is part of it alongside the traditional brand attribute stuff that some mechanic came up with.

When they finally send it to the market, the 2014 Chevrolet Malibu is expected to be a tad more capable in selling than the current version.

It managed to sell 210,951 units in 2012, but the market leading rival Toyota Camry managed about twice that amount.