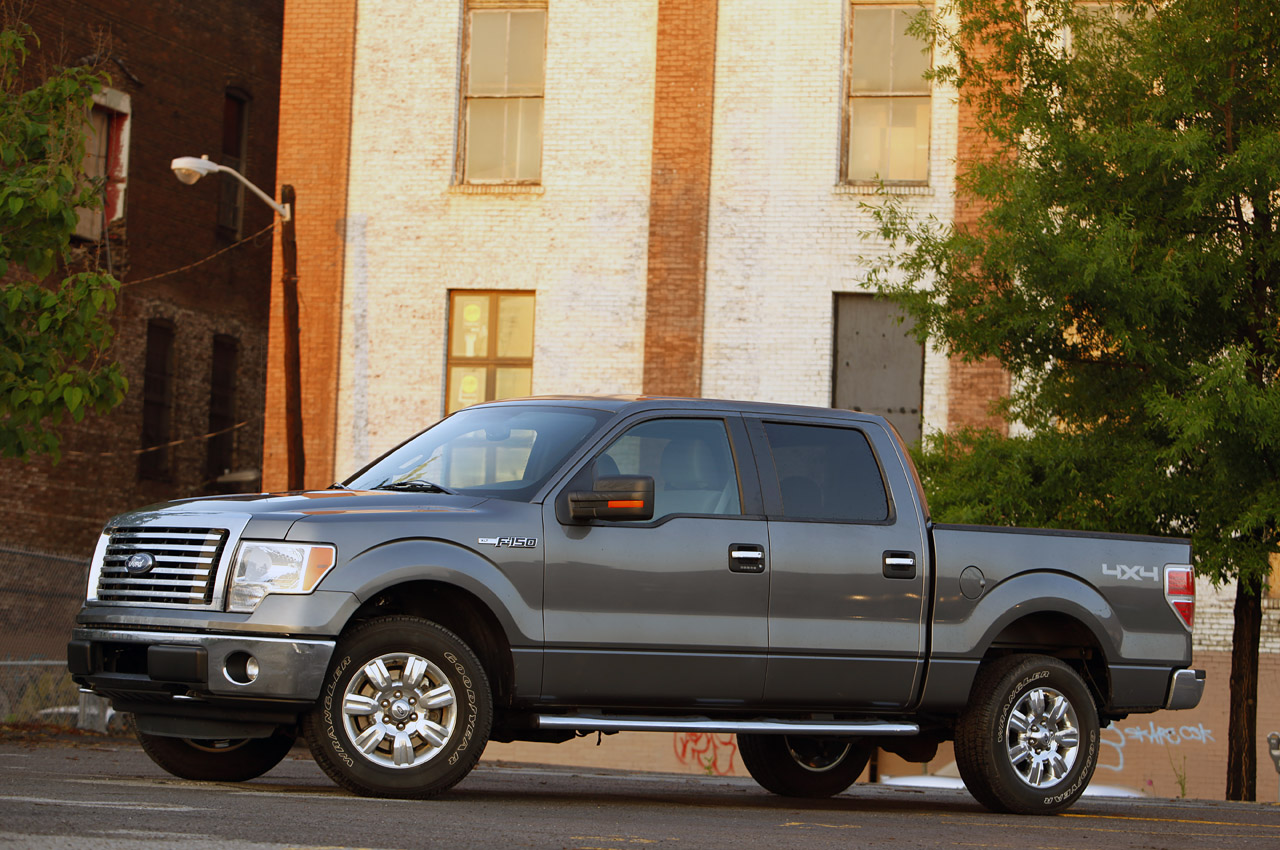 For once, I’m going to try and avoid saying how the Ford F-150 is such a business success, how it sells and sells and so on.

And this isn’t a bad time to start this since a very interesting rumor about the 2014 modelyear version of the Ford F-150 pickup and what it will bring to the market.

After it gave us the amazing EcoBoost technology singing praises to a turbocharged V6 over a naturally aspirated V8 powerplant with high displacement, the Blue Oval has more to offer.

There’s a rumor going round on how the 2014 Ford F-150 pickup will go even more special as it becomes lighter and provides us with more amazement.

Apparently, the future generation of the Ford F-150 pickup will still be a blue collar offering, a working class hero and such.

That said, the working class hero that is the pickup truck will no longer come with a chassis design from 60 years ago or with an engine from a WW2 airplane either.

Since so far Ford is opening up a new wave in how the 2014 F-150 will behave dynamically.

Not only will a lighter vehicle mean more performance and load capacity, it should also bring along better fuel economy.

I have to say, there’s not that much about how the aluminium construction that may work itself into the future Ford F-150 that makes sound like a bad idea.

If the guys at Ford manage to keep the costs down to an acceptable level, like they did with the EcoBoost, then the 2014 F-150 will certainly be yet another smash hit.