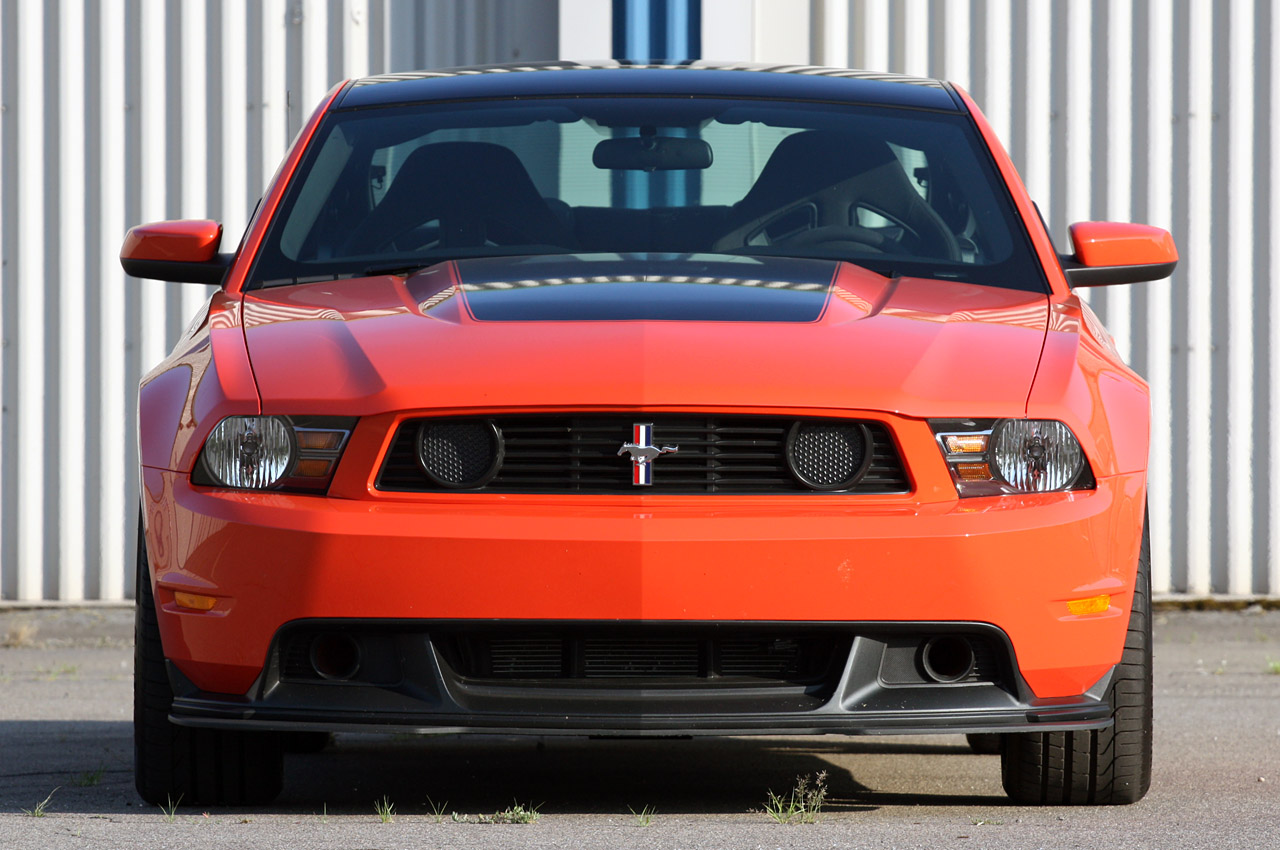 Ford’s decision to push the Mustang pony car in a whole new direction very soon is known for a while now.

This is why most people are watching the next generation of the Mustang more closely than ever, since this could be the last one as we know it.

With the details for the 2014 model year now available Ford seems to be catering to the needs of the nostalgic folks.

Going down the list, the new Mustang seems to receive fairly minimal changes, keeping the current one pretty close to the 2014 version.

Most of the changes are related to fairly small stuff like the color choices and fairly minor aesthetic packages.

Oxford White and Ruby Red Metallic with Tinted Clearcoat is what’s been added in the paint option department and the FP6 and FP8 looks addons.

Neither is the deal breaker or closer when it comes to the new Mustang but there is something that 2014 buyers might miss.

The infamous Mustang Boss 302 version is discontinued. What was known as the finest handling Mustang will no longer be available.

Apart from missing out on a lot of interesting things, including the track key idea, the 2014 Ford Mustang will be missing a few other things.

Any sort of looks package a regular Mustang buyer would get to make his car look like the Ford Mustang Boss 302, was removed.

This also includes the exclusive colors it was available with. In other words, Ford took away three color options and replaced them with… two?

Not great, but if enthusiasts are to be believed, the next generation will bring worse news.