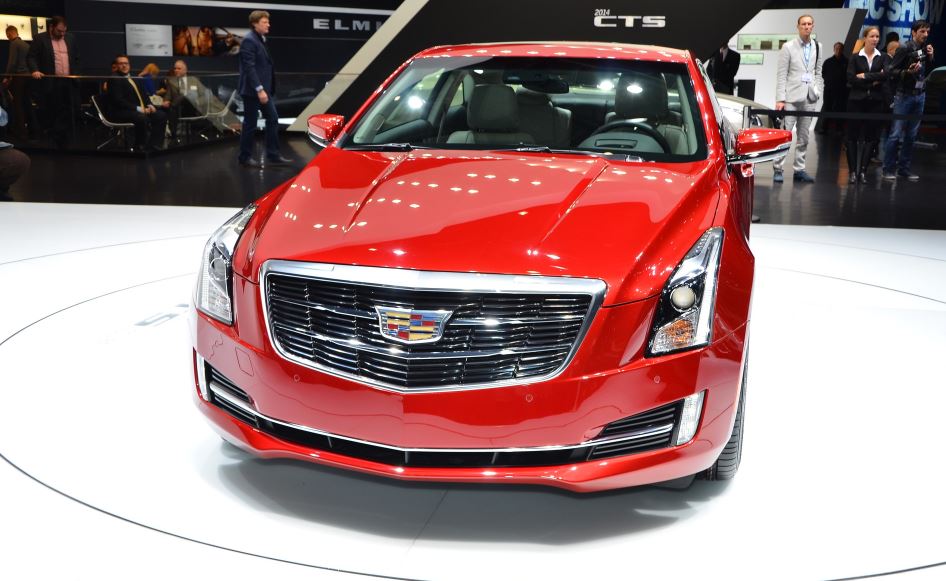 Cadillac has launched its lineup vehicles at the 2014 Geneva Motor Show, with a star to make its final debut, namely the 2015 Cadillac ATS Coupe.

The 2015 Cadillac ATS Coupe made its first debut at the North American International Auto Show, with now an unveiling for the Europe to see the final touch of the American luxury auto maker.

With its beautiful and great-looking style, the 2015 Cadillac ATS Coupe has pretty good chances to become one of the biggest starts at the Swiss event.

Thus, we might expect the ATS Coupe stand in line along with its top predators Audi A5 and the fresh new 4-Series Coupe from BMW.

We are referring to the power that the 2015 Cadillac ATC Coupe is bringing under the hood, namely a turbocharged 2.0-liter four-cylinder.

The luxury car develops 276 horsepower (203 kW) and 295 lb-ft (400 Nm) of torque. As for the car`s gearboxes, we might expect a choice of both six-speed manual and an automatic one, with rear-wheel drive and an optional all-wheel system.

No diesel is risen at the moment, which might be seen as a negative thing against the European competition.