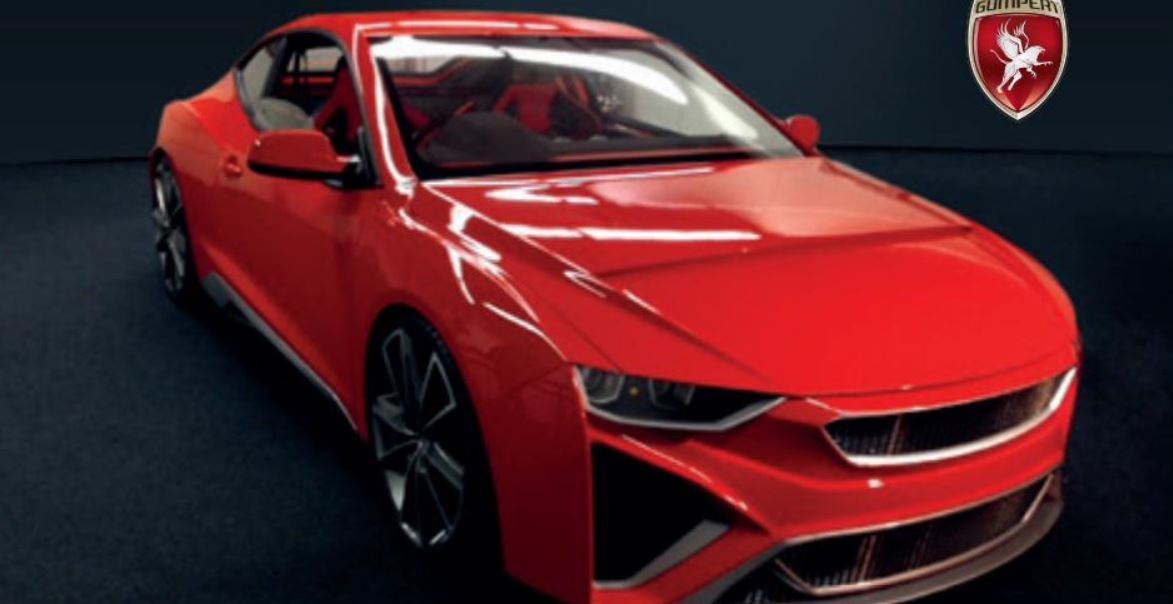 The Gumpert carmaker has officially revealed its supercar Explosion model at the 2014 Geneva Motor Show, displaying a daring concept.

The Gumpert has been facing rough times with its almost imminent bankruptcy, but now that the automaker has managed to overcome all the financial issues, as it has made the public debut of the fresh Explosion.

The Explosion is a two-seater model, being all wrapped in carbon fiber as well as glass reinforced plastic body, with tubular frame chassis, for lighter weight.

The Gumpert Explosion literally “explodes” with power, as the supercar enhances a 2.0-liter four-cylinder engine, worthy to compete with the recedes-Benz C-Class.

The 2.0-liter unit develops an impressive 420 horsepower with a huge peak torque of 520 Nm. The power is going to all wheels with the help of a six-speed paddle shift transmission, which let the car accelerate from 0 to 100 km/h in just 3.0 seconds.

We will be able to find out more news about the car as soon as the car will be officially arrive at its dealers.