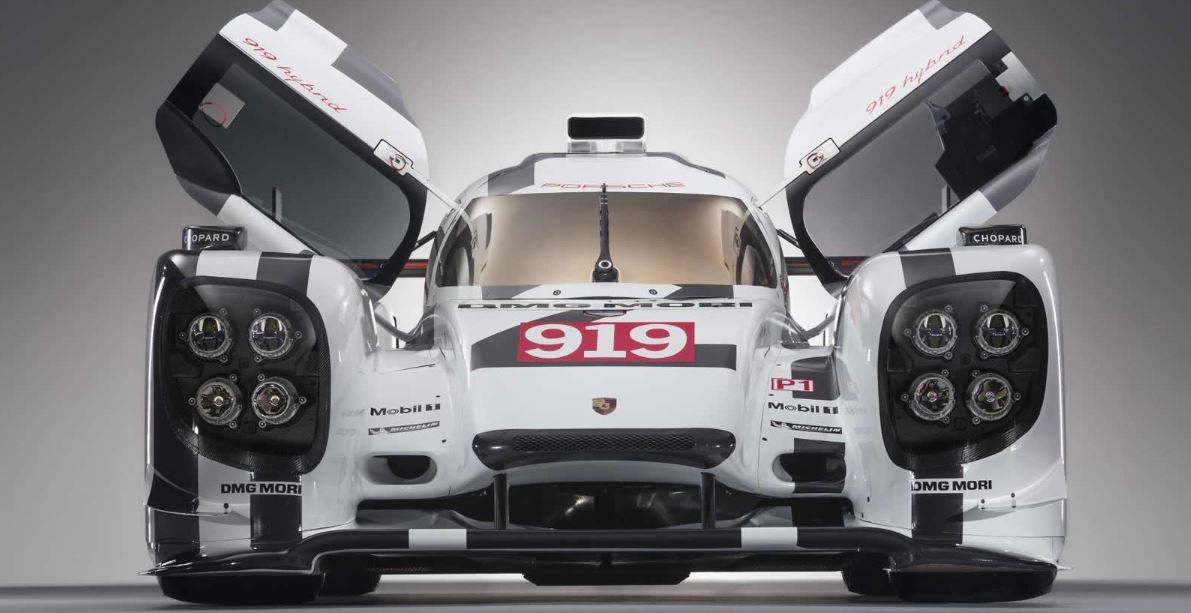 The Porsche German sports car has finally managed to unveil to the public the long-expected 919 Hybrid, as the supercar will be facing its competitors this year in the Le Mans event.

The fresh Porsche 919 Hybrid was put through some serious tests, with more than 2,000 hours in “the wind tunnel” before taking part at Le Mans, this summer, where the car will be driven by pilots Mark Webber, Timo Bernhard, Neel Jani and Romain Dumas.

Thus, the Porsche 919 Hybrid comes prepared for the race with a 2.0-liter V4 single turbo engine, being backed by a front axle mounted electric motor and a strong battery pack running on lithium-ion.

The Porsche 919 Hybrid`s engine can be put to an astonishing torque of 9,000 rpm when sending the power to the rear wheels. On the other side, the electric motor powers the front wheels, giving the 919 a choice of a temporary all-wheel drive.

With these two systems being equipped onto the supercar, the Hybrid fully respects all LMP1 regulations, including the length and the curb weight of the supersports car.