2014 Lexus IS will be unveiled at the Detroit Motor Show 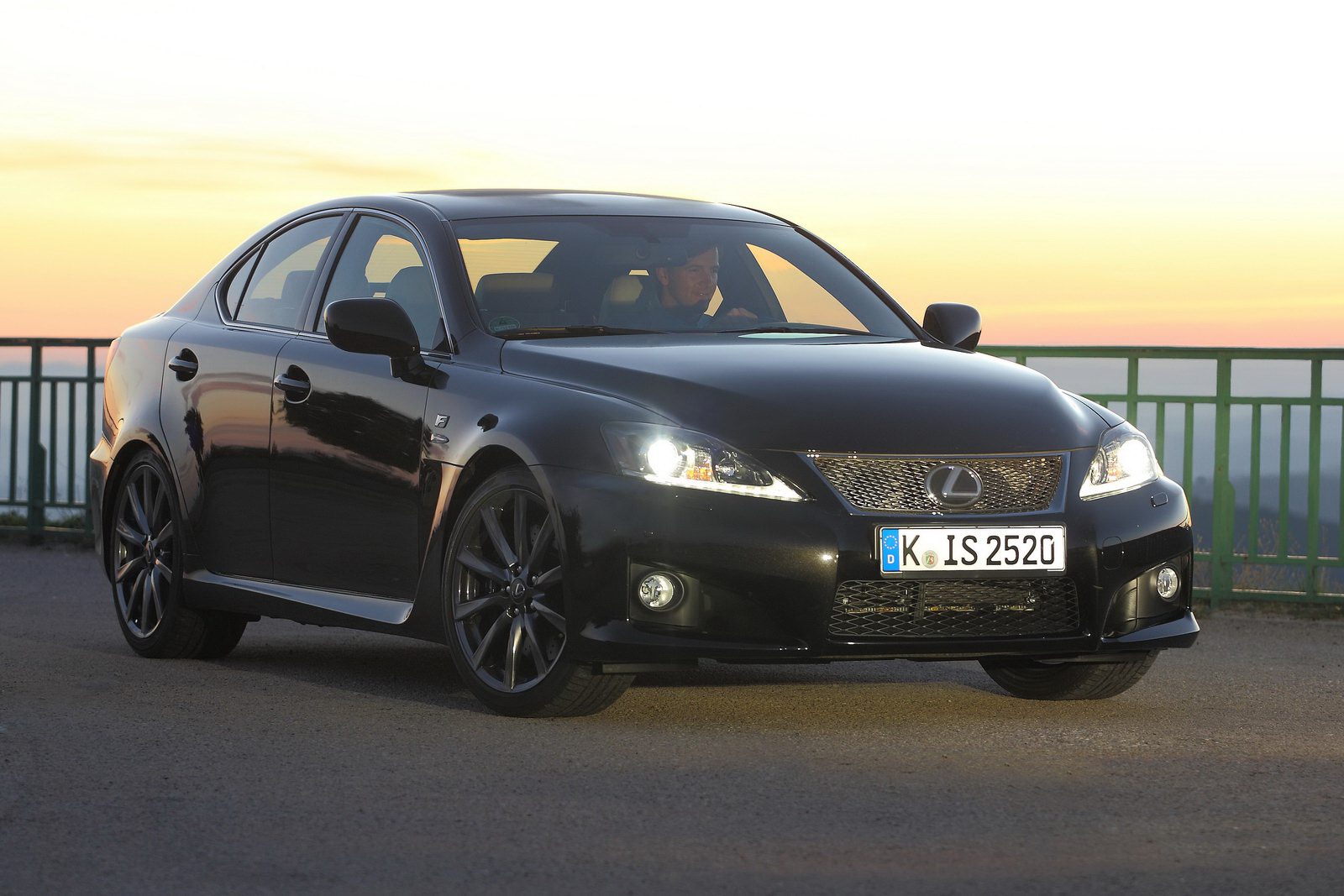 Technically improved underpinnings have been mated to updated interiors and quite a few exterior tweaks. Be them facelifts or generation changes, quite a difference happened.

Even the relatives at Lexus were given some major makeovers. Pretty much their entire luxury lineup got a few new treats.

The only one that seemed to be missing from the mix was the small sedan we know as the Lexus IS. That exact model is about to get revised soon.

We’re going to get our first proper contact with this model when a certain event will kick off in the near future.

Lexus enthusiasts, particularly fans of the compact should mark January 15th on their calendar. That’s when the city of Detroit begins hosting the 2013 North American International Auto Show.

Not forgetting it’s the Lexus we’re actually looking forward to, we do have an idea about what the new IS going to bring to the party.

We expect the new face to make an appearance here but the exterior is also very likely to get inspired by the recently unveiled LF-CC Concept.

As that concept was already approved for production and does seem like an IS coupe, the new four door sedan might be more predictable than we imagine.

We do expect the car to come with some considerable speeding up on the technology front as well as the fuel economy levels.