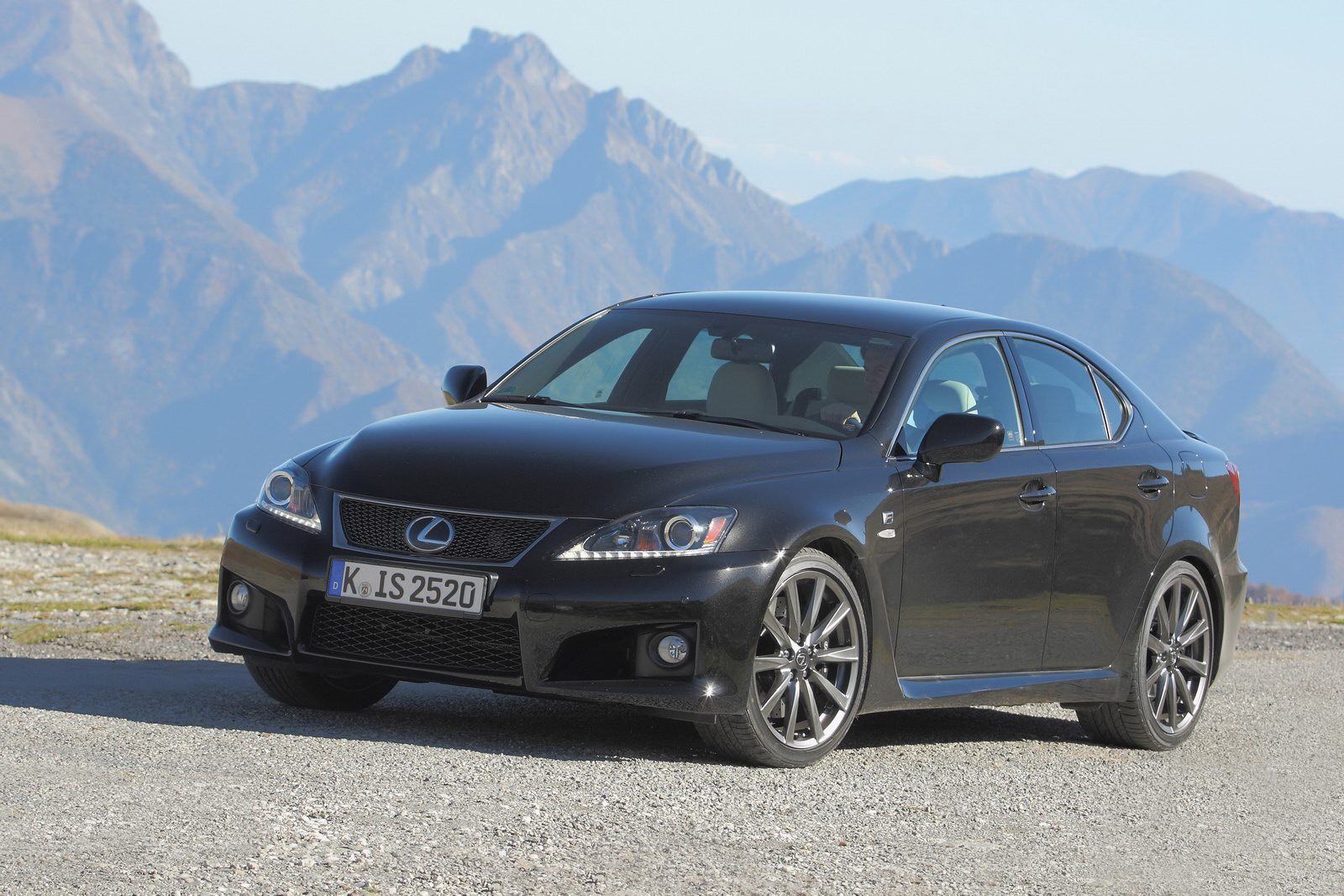 I’m not sure it applies to older dictionaries but if you look up the term Lexus online it’s bound to be but a few words away from boring.

The Japanese company promises for a change of winds for the way the 2014 Lexus IS will look. Plenty of changes are scheduled.

It seems that the Lexus IS sedan will receive some radical revolution in terms of design and it will be considerably more sporty.

The plan sees the Lexus IS feature some design traits that have nothing to do with a sedan but rather a sports car. The Japanese company wants to give the IS an aggressive stance and a sleeker profile.

We’re going to see a revival of the company’s spindle grille at the helm of the new design and though it’ll all look better, not too much will change about the performance.

The ride will allegedly be a little stiffer but the powerplants aren’t going to grow too soon. Expect a similar amount of four and six cylinders.

A hybrid version will continue to exist but it’s most likely the just about everybody will want to wait for the high-performing, M3 fighting, IS-F version.

That version will take a while to appear but the regular version of the new Lexus IS will show up sometime late next year.