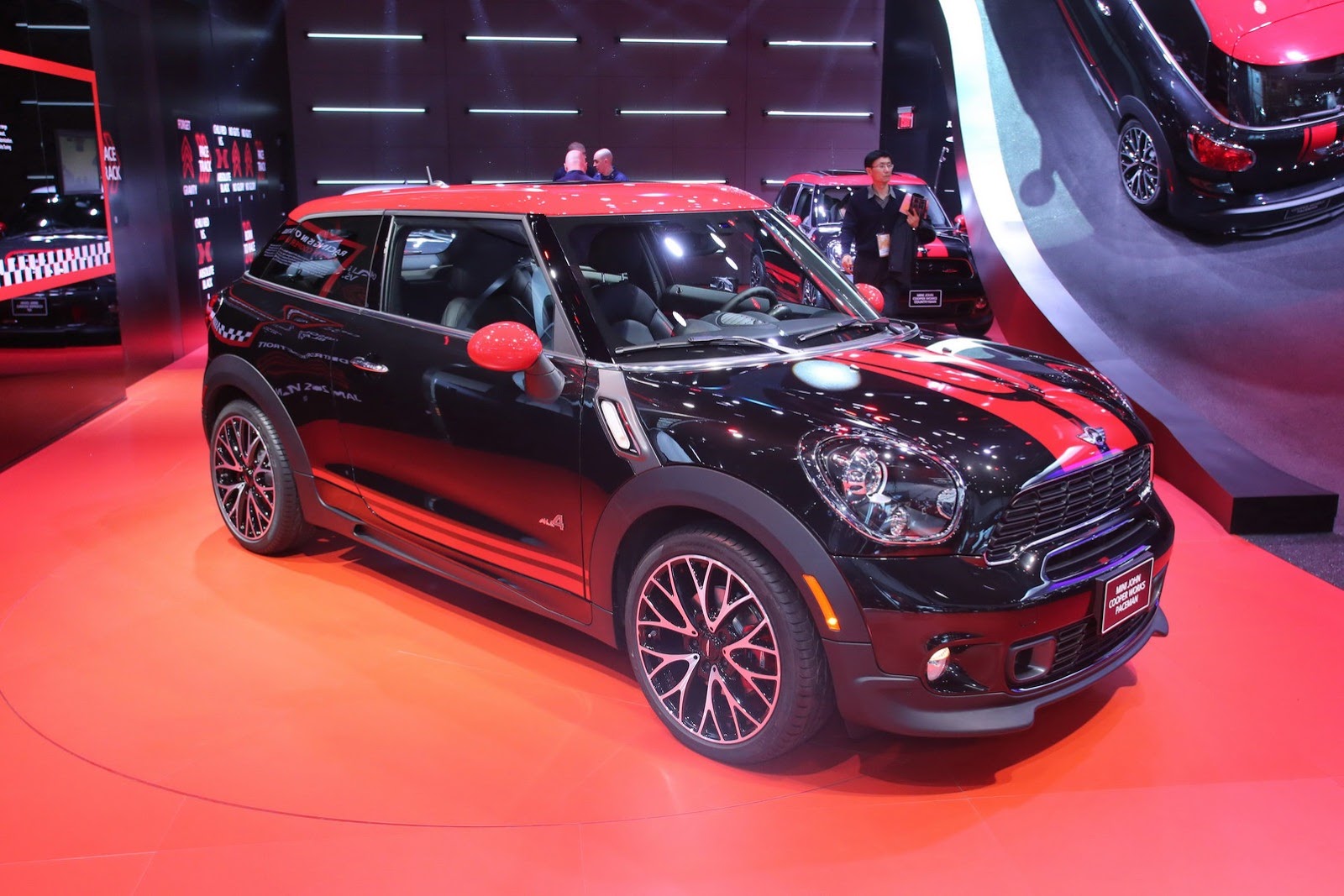 In the United States, the new hatchback comes with a 1.6-liter petrol engine offering 208 horsepower and is coupled to a six-speed manual transmission with a similar automatic gearbox being offered as well.

At the exterior, the new MINI Paceman JCW comes with a two-color finish, namely a black base with red accents, larger alloy wheels, red mirror caps and side stripes and much more.

The British company also released official pricing figures, American buyers having to pay $36,200 for the sportier variant of the MINI Paceman. According to the company, the price already includes a $700 delivery and handling fee.