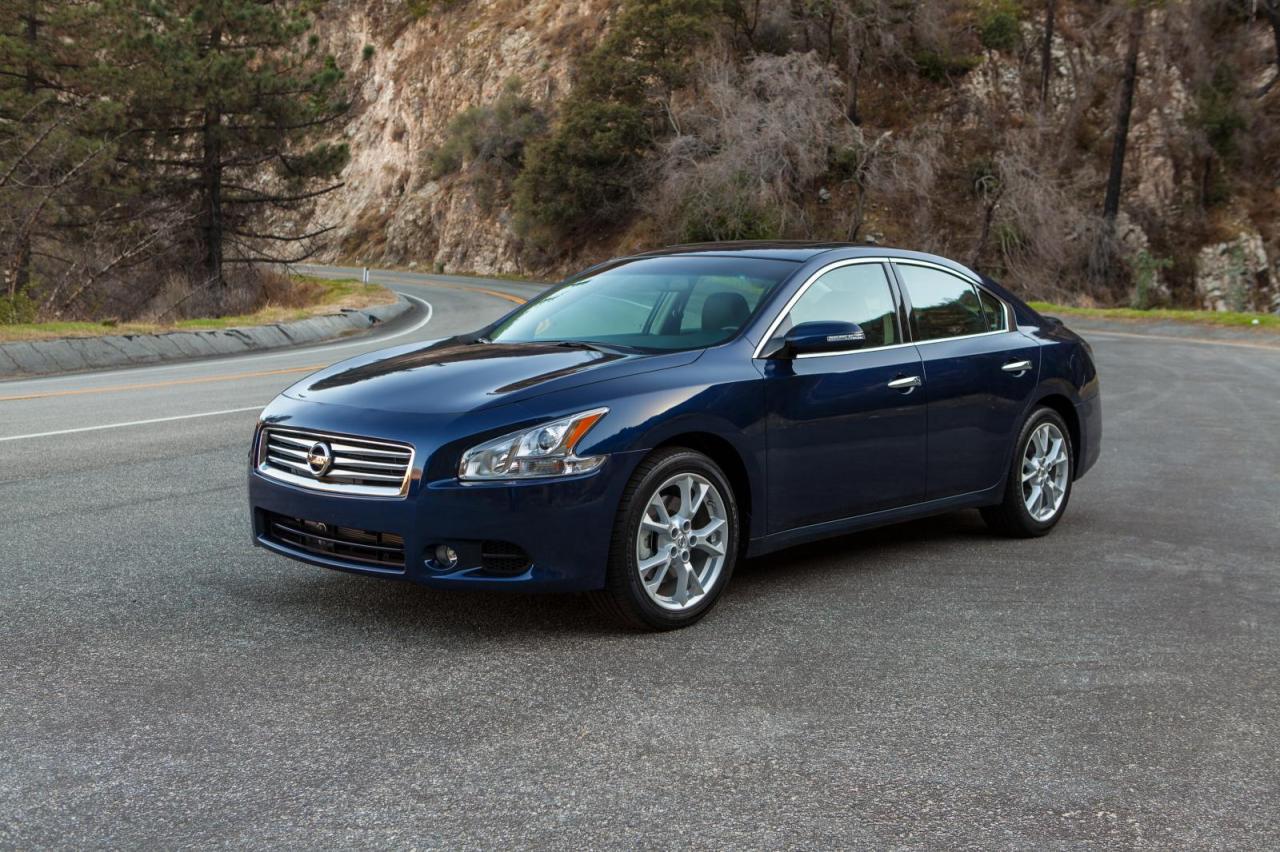 The 2014 model year Nissan Maxima debuts in the US with a starting price of $31,000 and a series of styling improvements. At the exterior, you will find new 18-inch alloy wheels, fog lights, metallic trim, a rear spoiler and xenon headlights.

At the interior, you will also find a 7-inch QVGA display, a premium Bose audio system with nine speakers and the Nissan Hard Drive Navigation which comes together with the NavTraffic Real-Time Traffic system.