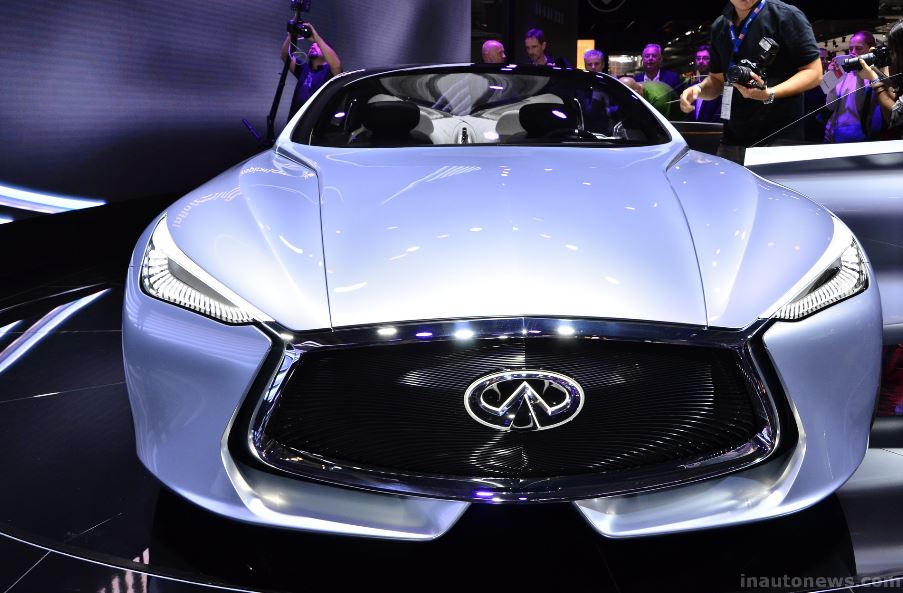 The Infiniti Q80 Inspiration Concept has finally arrived at the 2014 Paris Motor Show, previewing the future top Q80 model which will set off against the Audi A7 or the BMW 6-Series Gran Coupe.

The Infiniti Japanese based automaker stated that the Q80 Inspiration Concept is “audacious and elegant,” born to conquer the premium sedan segment.

Francois Bancon, the Vice President at Infiniti, also mentioned that the Q80 Inspiration Concept is meant to conquer the market with elegance, emotion, as well as style.

“This car is making a statement. Q80 Inspiration is a precursor of a production model in this segment and, as such, integral to our future,” Bancon also remarked.

The Infiniti Q80 Inspiration Concept is thus coming with futuristic doors, as well as the 22-inch alloy wheels, while inside, the cabin is one of the most luxurious in the segment, featuring a digital instrument cluster and a central console extended to the rear.

Under the hood, the Infiniti Q80 Inspiration Concept will be powered by a 3.0-liter V6 twin-turbo unit, backed by an electric motor, developing a total output of 550 horsepower, being sent to the rear wheels.