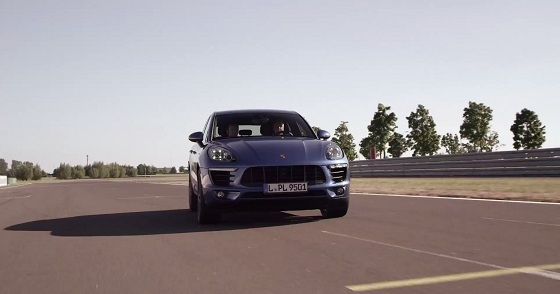 The Germans at Porsche decided to release a brief video showing us how the all-new Macan crossover is built at their plant in Leipzig.

First models will be delivered starting April next year with the company offering three variants, the entry-level S, a frugal S Diesel and a more powerful Turbo.

The lineup will be extended few months after the debut as Thomas Casper, the company’s powertrain chief confirmed the rumors. We talk about a new entry-level 2.0-liter turbo engine which should deliver around 220 horsepower.

While these specific details are yet to be confirmed, we can get a closer look at Porsche’s manufacturing process of the new Macan crossover.