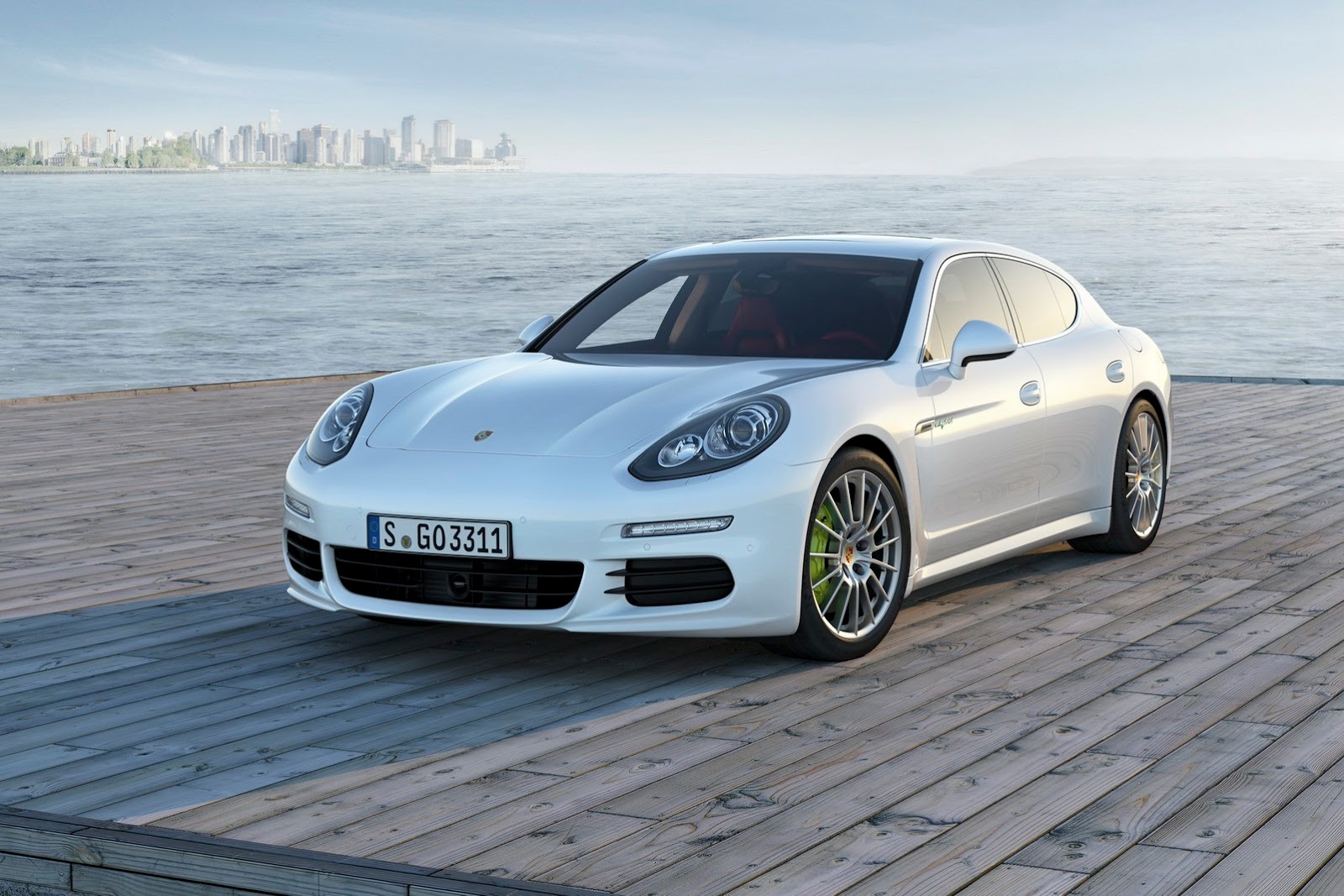 The Germans at Porsche released today official pricing figures for the new Panamera facelift in the United States. At the exterior, the 2014 Porsche Panamera comes with revised optical blocks, LED light clusters, new bumpers, a tailgate spoiler and other minor tweaks.

At the interior, you will find new materials, revised trim and an overall better feel and comfort.

Under the hood, the base model gets a V6 powerplant producing 306 horses but there are also few novelties worth mentioning.

First up, we talk about the Porsche Panamera S E-Hybrid with 410 horses, a new Panamera plug-in hybrid and Executive variants of the 4S and Turbo. The latter comes with an extended-wheelbase alongside a new adaptive air-suspension and of course, the additional legroom for the rear passengers.

If you want the most powerful model, you have to know that the 2014 Porsche Panamera Turbo Executive starts at $161,100 which is more than double compared to the entry-level variant.