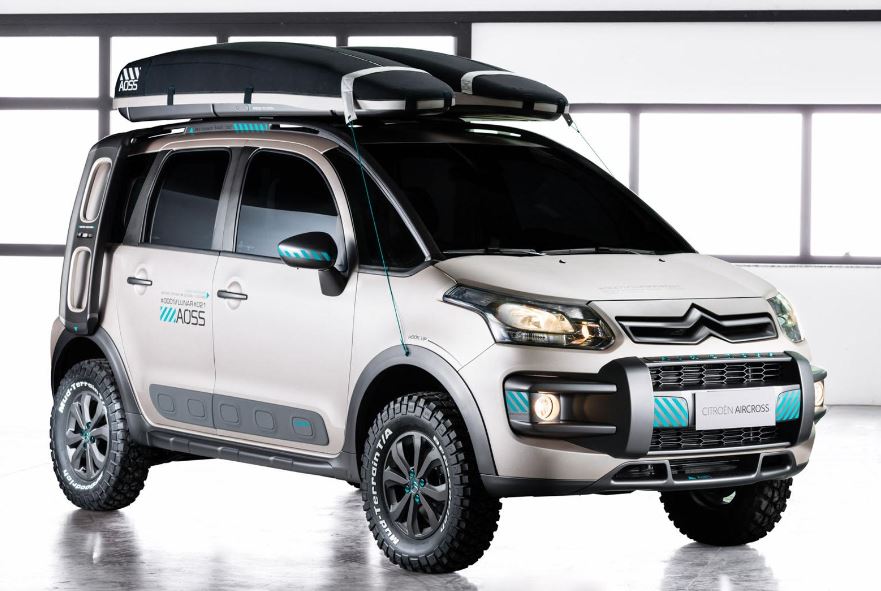 Other features include the side air bumps, tinted windows, updated lighting and some other tweaks that make the model stand out from the crowd.

Even if the Citroen AirCross Lunar Concept has been officially unveiled at the 2014 Sao Paulo, there are still little to be known about it the moment, as the details remain hidden.

But we should be able to find out more when the AirCross Lunar Concept will hit its dealerships somewhere next year.