2014 Subaru BRZ gets official US pricing 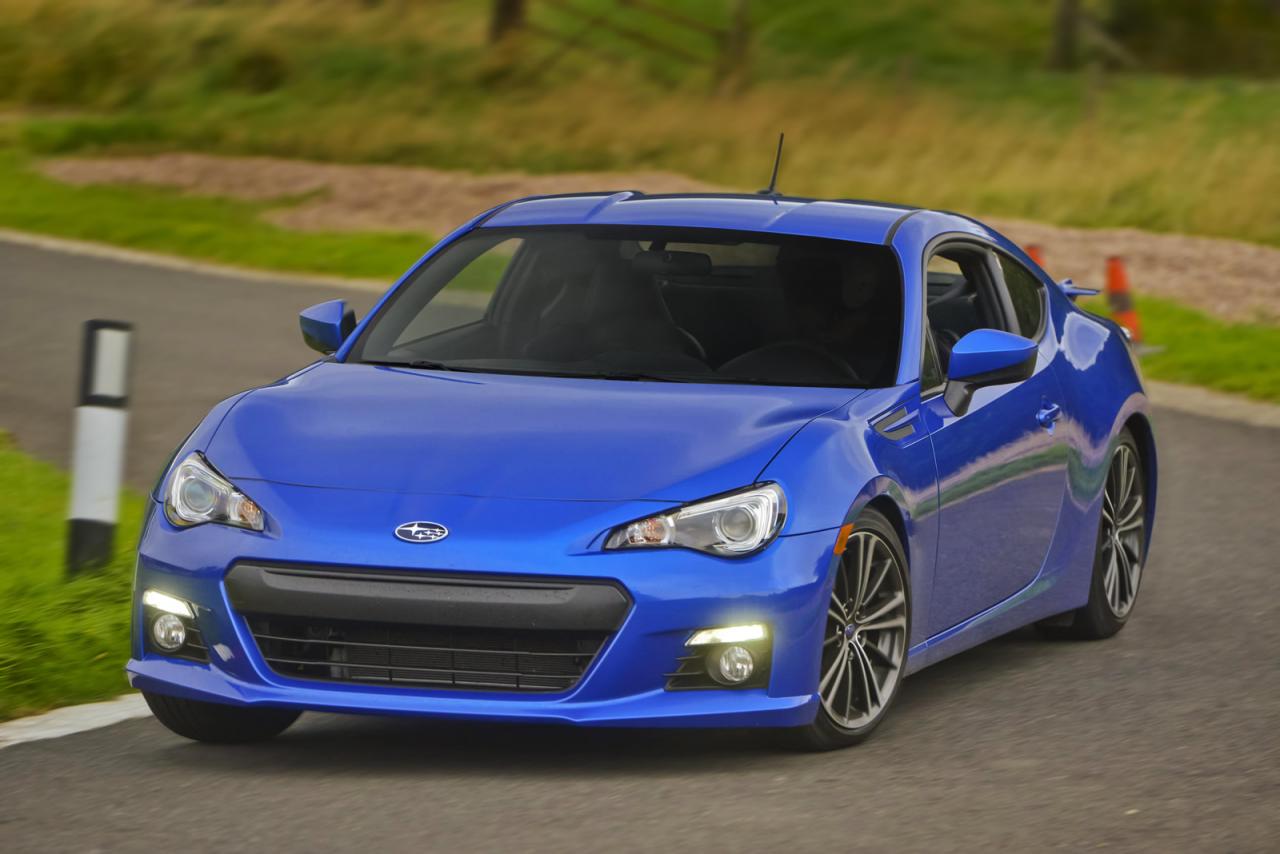 Subaru released official pricing details for the 2014 BRZ Coupe in the United States. Under the hood, the Japanese model packs a 2.0-liter boxer engine producing 200 horsepower and 205Nm of torque.

The base model costs $25,595 and comes with a six-speed manual transmission. Next up is the Limited model which adds fog lights, satellite navigation, Alcantara trim and dual-zone automatic climate control.

This version can be ordered with a six-speed manual transmission for $27,595 or with an automatic version but the pricing climbs to $28,695.

“Sales of the Subaru BRZ remain strong and were up 41 percent in June and up 200 percent year-to-date, bolstering record-setting corporate sales for the first half of the year,” says Subaru.

Subaru also released fuel economy figures for the 2014 BRZ, the Coupe model being able to return 22mpg (city) and 30mpg (highway) for the manual model while the automatic version averages 28 mpg US.