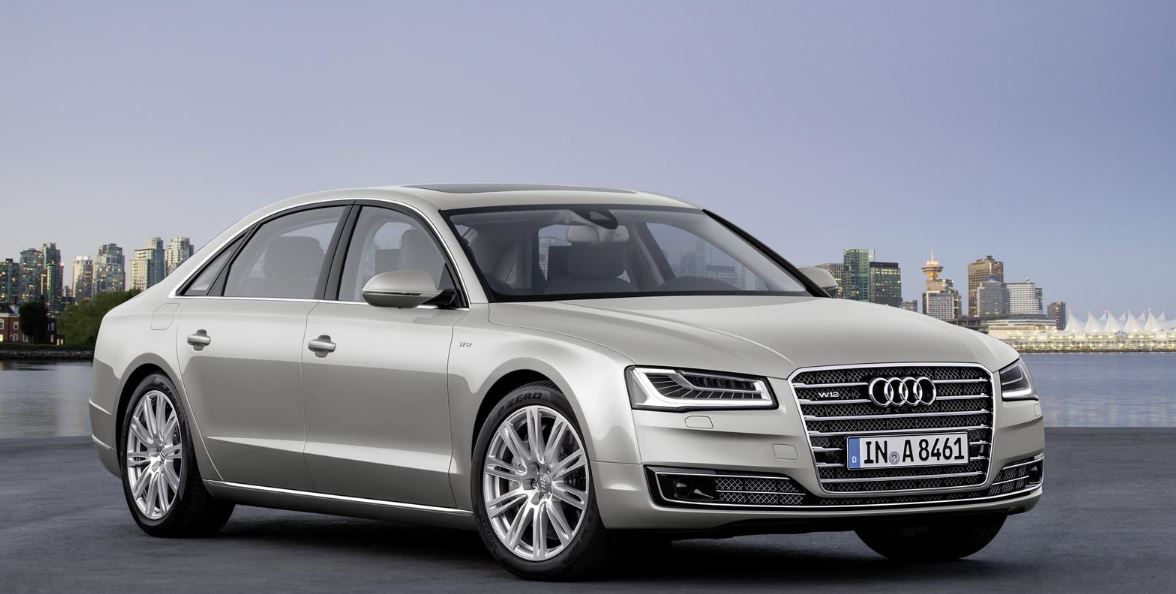 The Audi German automaker has confirmed the presence of the 2015 A8 model on the US market, the luxury version coming with a base price of $77,400.

For the base price, you could get the entry-level, which comes with some fine tweaks, like a fresh new hood, revised front bumper, a completely new grille with LED headlights, a new exhaust system and so on.

The interior of the 2015 Audi A8 is also changed, as it comes with a different set of trims and some updated new-tech gadgets.

Under the hood, expect the same unit also found on the present version, meaning a 4.0-liter TFSI V8 unit for the L W12 version, which develops 435 horsepower, while the entry 3.0-liter TFSI and the TDI V6 outputs 310 horsepower and respectively 258 horsepower.