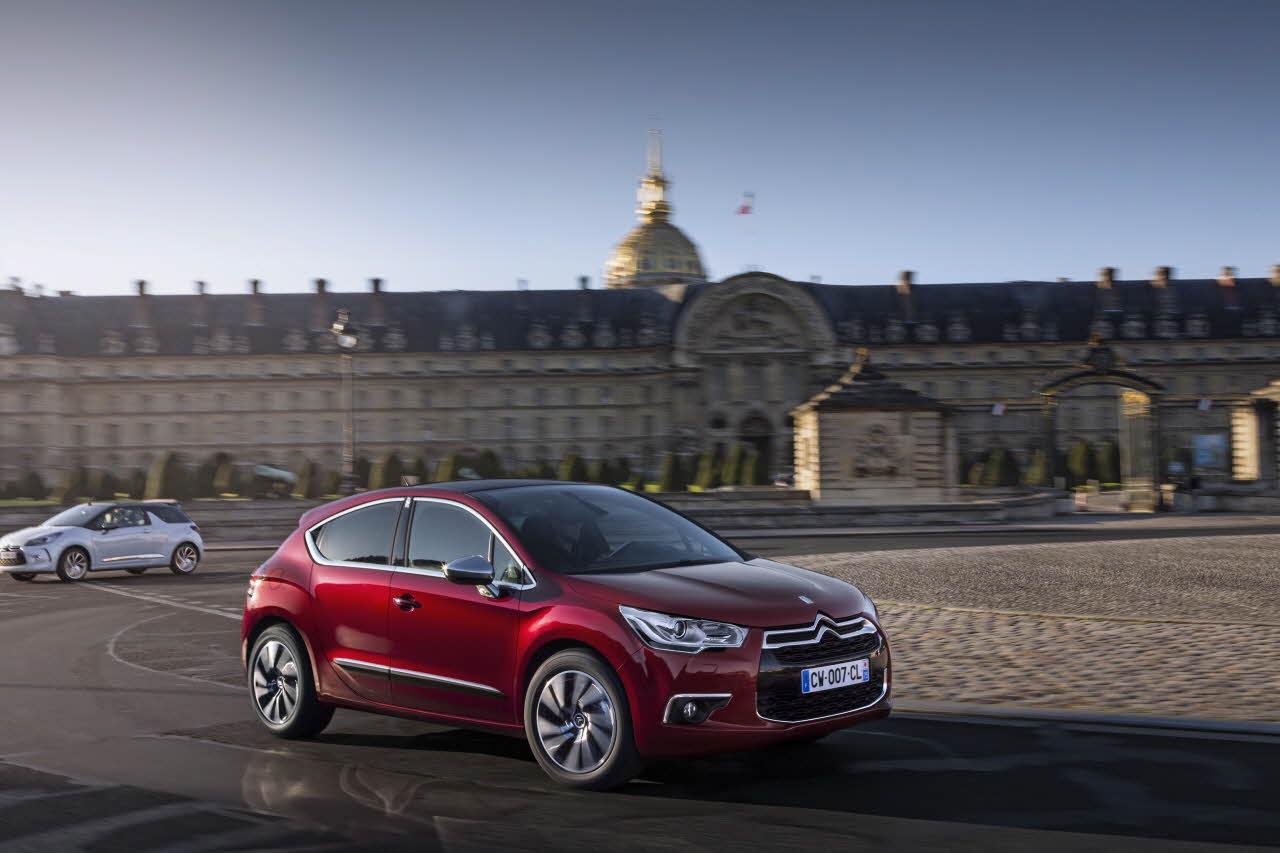 Citroen released details on the 2015MY DS 4, a model that received new engines as well as extra equipment. Inside, the French model has now a 7-inch display system part of the navigation system, a push button ignition and also a passive entry system.

Of course, these features will be found on the better-equipped models. In terms of engines, Citroen will offer a new THP unit with 165 horsepower that will return an average fuel economy of 5,5 liters/100 km or 42,7 mpg US.

The diesel range has now two new BlueHDi units. The first one has 150 horses and linked to a six-speed manual transmission, it returns 3,9 liters/100 km or 60,3 mpg US.

“Following the PureTech 130 and BlueHDi 120 in November, three additional new engines combining economy and power are available on the DS 4,” adds the carmaker about the new engine range.