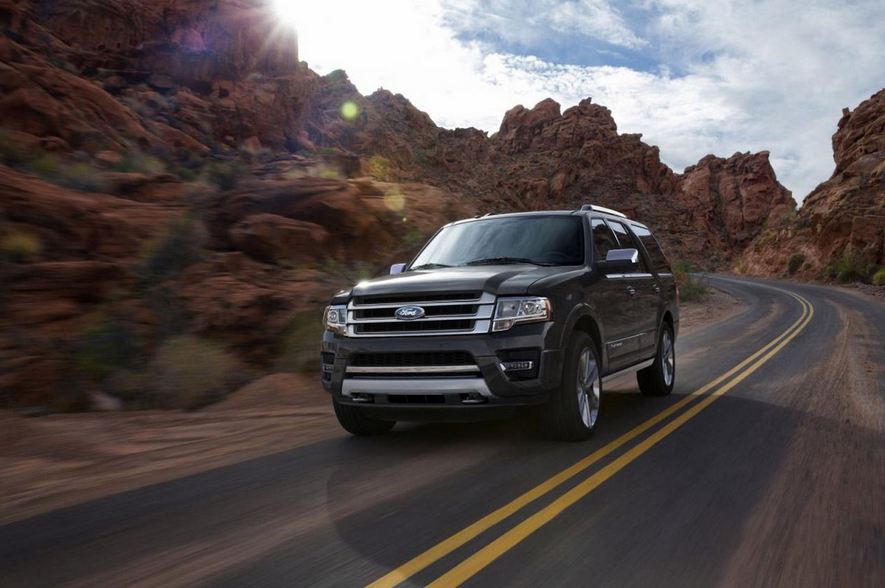 Ford released photos and details on the new Expedition SUV, a model which is scheduled to debut at the upcoming DFW Auto Show. The American company continues to offer this facelifted model in the standard wheelbase (3,022mm) as well as the extended wheelbase (3327mm).

Under the hood we will find a 3.5-liter V6 engine producing around 370 horsepower and 582 Nm of torque. The EcoBoost unit is going to be linked to a six-speed automatic transmission, also known as SelectShift.

Pricing and availability details for the 2015 Ford Expedition were not released yet but expect complete information to be released at the automotive event in Texas.