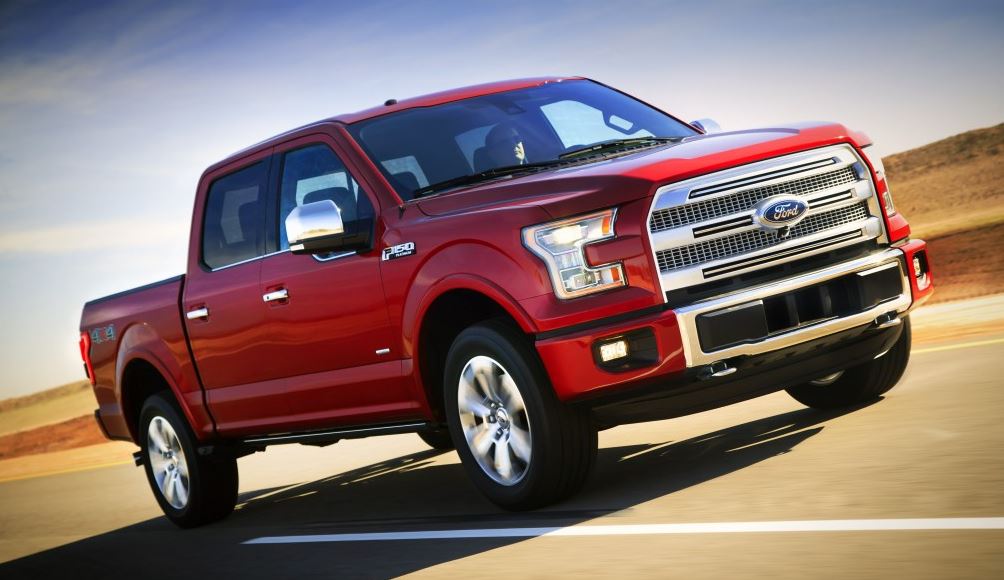 Good news from the Ford North American based automaker, which finally announced that the almighty 2015 F-150 pickup truck will be offered from $26,615.

Here we are finally with the top of the line 2015 Ford F-150 Platinum model, which costs double the money than the base entry level, meaning $52,155.

The company states that the high price for the Platinum model is justified by the aluminum components found on the body, as it would significantly reduce the weight, but would increase the standard equipment.

The 2015 Ford F-150 will be available in all US showrooms late this year, but more news will be launched at the moment of its launch.