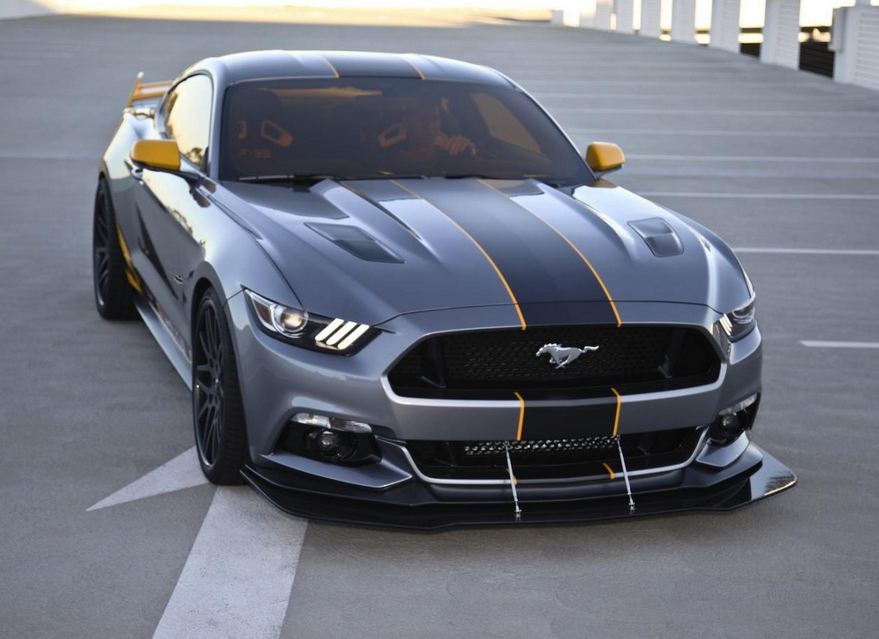 At the exterior, it stands out thanks to the new front and rear splitters made of carbon fiber, the Lockheed Martin F-35 Lightning II livery, matte titanium inserts and yellow accents.

Inside, you will get Recaro bucket seats, a revised instrument cluster, embroidered logos for the seats, new floor mats and tinted windows. Last but not least, the contrasting yellow brake calipers match the side mirror caps for a complete exterior appearance.

The Ford F-35 Lightning II Edition Mustang GT, which is a one-off model, will be auctioned with all proceeds going to the EAA Young Eagles program.

Therefore, considering its exclusivity, we expect a quite steep price point. Even so, it is nice to see such a nice model on display.