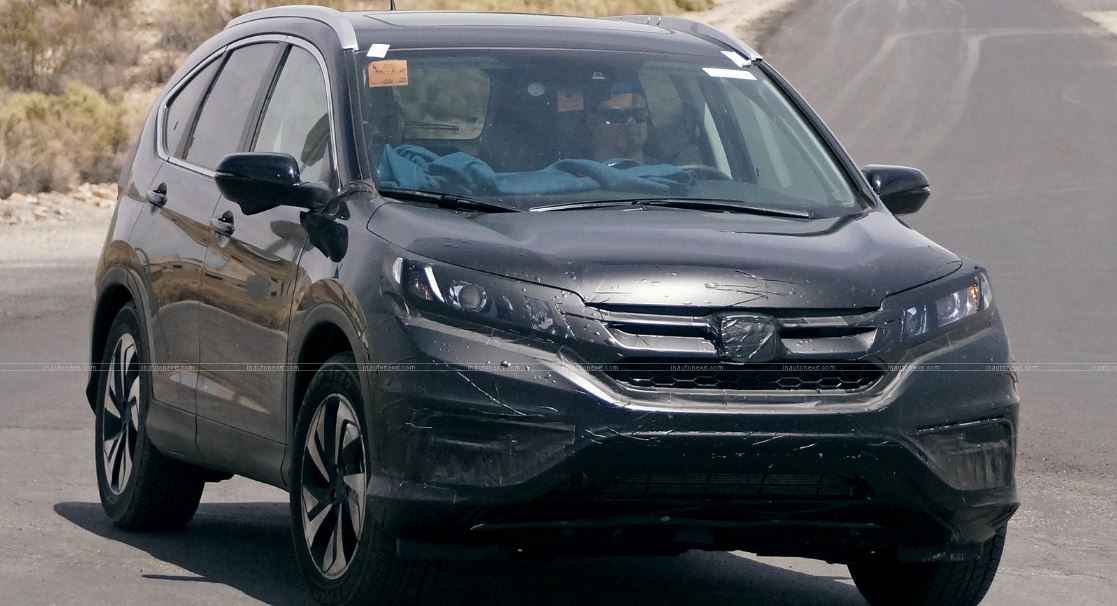 The Honda Japanese based automaker has taken the upcoming CR-V in the US, with the model being also caught on camera while undergoing some tests.

This is perhaps the final Honda CR-V version that the Japanese automaker is working on, which would be coming as a 2015 model.

We are talking about a test mule, wearing some black camouflage on its front fascia and rear end, which is clear indication that the model will bear the same changes as the present model.

It seems thus that the 2015 Honda CR-V will bring the traditional tweaks, the model coming with a revised front bumper, a fresh front grille and new headlights, redesigned taillights and much more.

Under the hood, things are rumored to be changing too, as the 2015 Honda CR-V might receive an American 2.4-liter four-cylinder i-VTEC, developing 184 horsepower.