2015 Honda NSX Bursts into Flames on the Ring 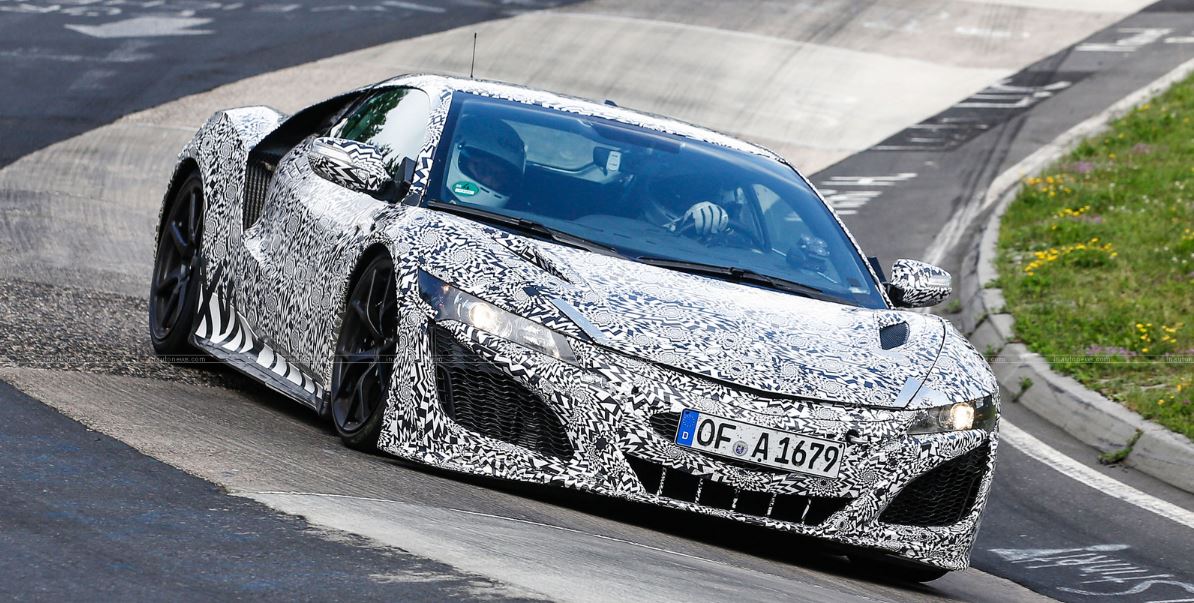 The 2015 Honda NSX seen here in the picture, has burst into flames while undergoing some tests on the track at Nurburgring.

We are talking of course of a test mule that has been totally destroyed on the Ring, which might be another clear case of “spontaneous combustion”.

If we take a close look, we can state that the fire perhaps started in the fire compartment, quickly moving to the entire body, ending thus in fire in just a matter of seconds.

Luckily, no one was injured, as those being in the cabin succeeded to get out of the firing test mule in an instant, but we can`t say the same think about the car.

To be a reminder, the 2015 Honda NSX will be powered by a 3.7-liter V6 unit, developing 600 horsepower, competing thus against the McLaren 650S, the Ferrari 458 Italia, or the Lamborghini Huracan.

Judging by the way the incident occurred, the Honda Japanese automaker might need to make some real adjustments to the car`s engine, before hitting the market.