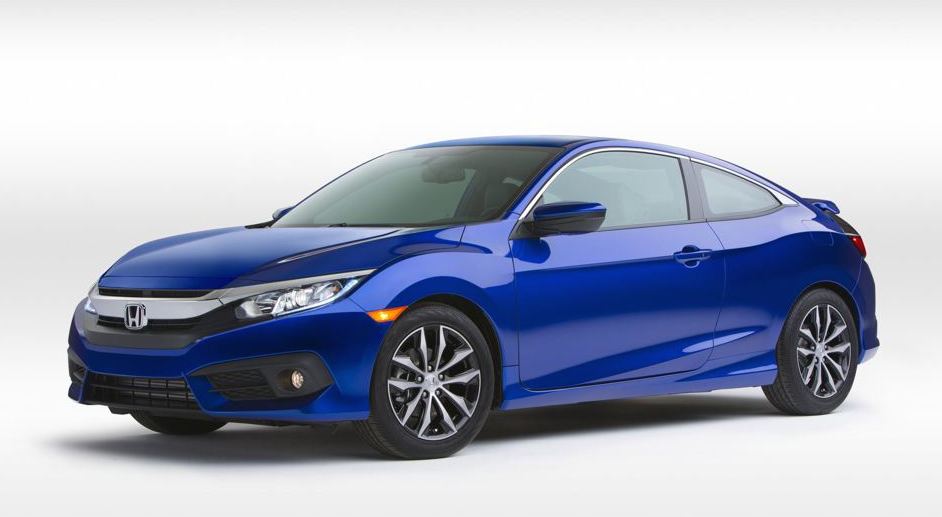 The last most important auto show of the year has just opened its gates in Los Angeles, with hundreds of carmakers to display their latest rides.

Amongst many models, the Japanese carmaker Honda has also brought along the Civic Coupe, a sports car which promises to deliver a lot in terms performance and comfort.

The 2016 Honda Civic Coupe is a mixture between a sedan and a sports car, coming with the company`s latest chassis, more space inside and a better fuel-efficiency, exceptional qualities most sports coupe should have.

From a visual standpoint, the 2016 Honda Civic Coupe will come with new elements which will complete the familiar design. We are looking here at a new front fascia with a headlight combo, as well as the distinctive C-shaped LED taillights across the rear section of the deck lid.

Inside, the cabin will also receive some significant upgrades, like soft-touch materials, along with safety systems and driver-assisting technologies.

Under the hood, the all-new 2016 Honda Civic Coupe will pack two engines, the 2.0-liter DOHC i-VTEC developing 158 horsepower and 138 lb-ft of torque, as well as the 1.5-liter DOHC direct-injected TURBO engine, with 174 horsepower and 162 lb-ft –f torque.

The prices will be announced in March, next year when the model will hit dealerships.