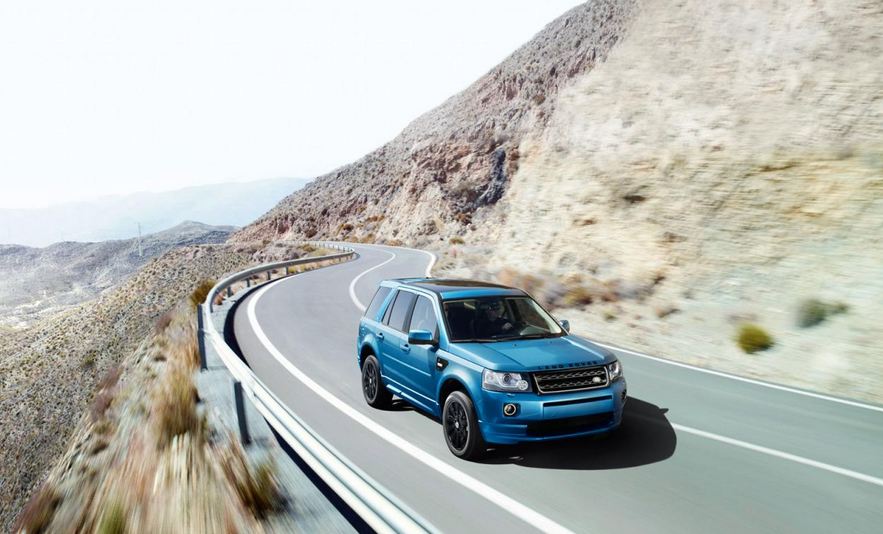 Land Rover released details and photos on the 2015 Freelander, a model which comes with some styling tweaks for the new model year.

At the exterior, the British SUV gets 17-inch alloy wheels, a revised grille, leather seats inside as well as optional Meridian audio system, satellite navigation and automatic climate control.

“Land Rover’s Freelander 2 is now available in a premium HSE Luxury specification, badged Metropolis in the UK and Russia, offering a series of exterior and interior upgrades, increased visual appeal and a more luxurious cabin,” adds the carmaker.

Pricing details for the new model were not released yet.