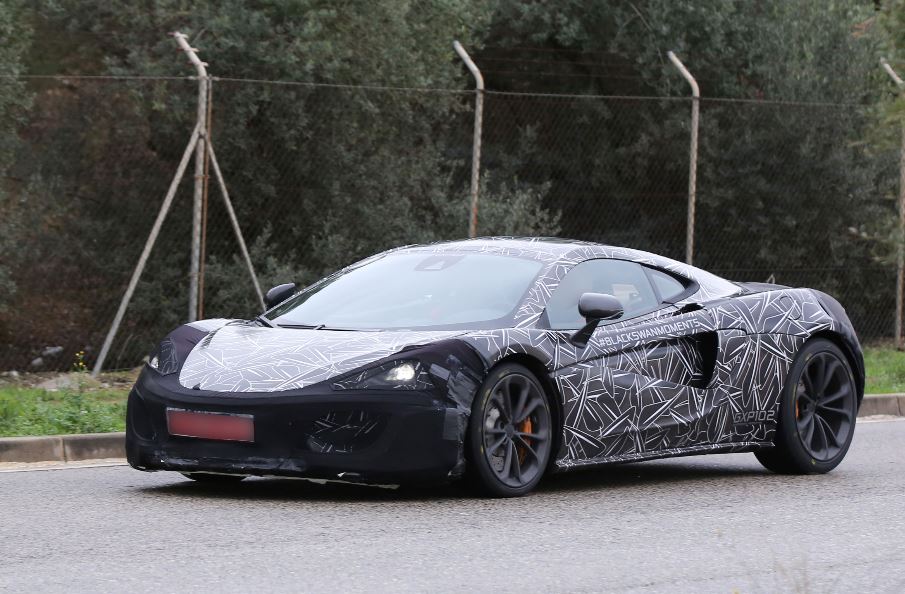 Even if the officials from the McLaren carmaker hasn`t officially announced the upcoming 2015 P13 Sports Series model for the 2015 New York Auto Show, some recent reports from cnbc.com have confirmed the rumors.

In terms of performance, the McLaren P13 Sports Series is set to stand below the 650S supercar, coming with design cues, also seen on the most powerful P1 hybrid sport scar.

Under the hood, the 2015 P13 McLaren Sports Series will also bear the 3.8-liter V8 twin-turbo, also seen on the P1 hybrid model, but will come with less power than the top of the line supercar.

Similarities with the P1 hybrid also concern the fitting of the same carbon fiber composite chassis and other performance parts.

The details list is rather scarce at the moment, but more info will be revealed perhaps at the beginning of next year.