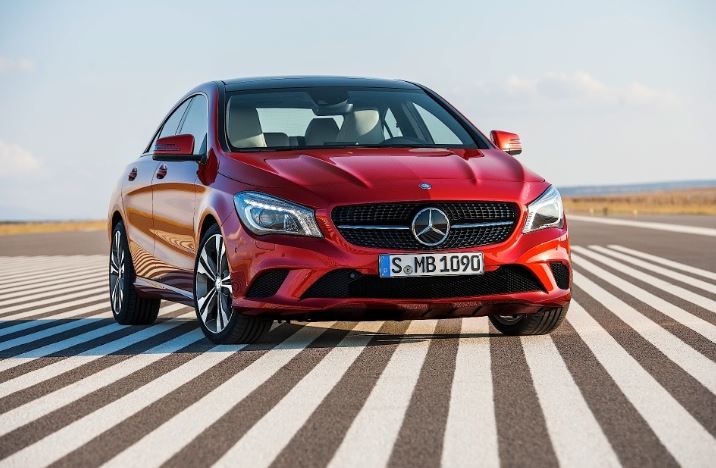 The Mercedes-Benz German based automaker has big plans with the 2015 CLA model, as it recently announced some interesting updates to go along with.

The updates mainly include the performance and the interior, with a slight make-over carried-out at the exterior, in the shape of the new 19-inch alloy wheels, dressed-up in high-sheen black trim.

Inside, the 2015 Mercedes-Benz CLA is fully tweaked with a lighting system coming in twelve colors, while other gizmos include the 8-inch infotainment system display, while the poplar wood trim is also present on the dashboard.

In terms of safety measures, the 2015 Mercedes-Benz CLA is also fitted with the Collision Prevention Assist system, which warns the driver, both visually and audio, in case a collision is just about to happen, by automatically activating the brakes.