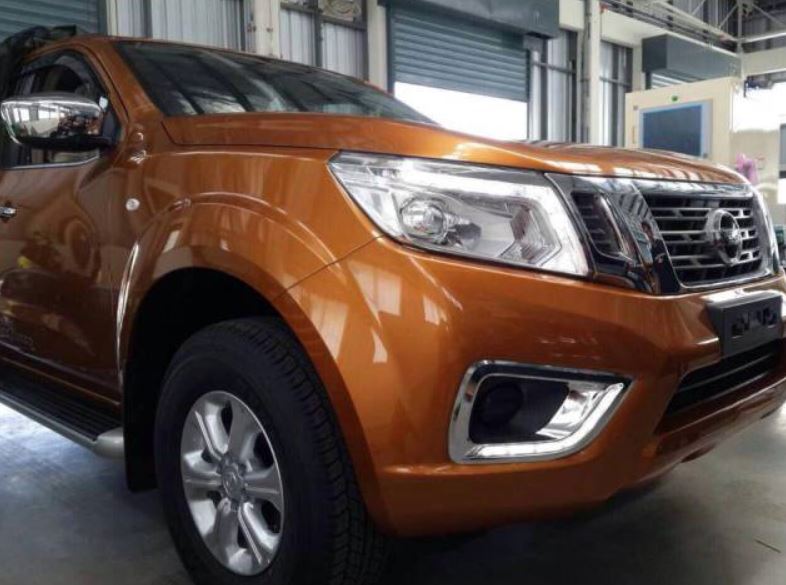 Two pictures with the upcoming Nissan Navara have just been rendered over the internet, with the model being expected to face public display on June 11.

The 2015 Nissan Navara has already been teased in a photo and a video and now it seems that new renderings reveal the upcoming model with some interesting tweaks.

The 2015 Nissan Navara has received a facelift to its front fascia, which is now wrapped in a chrome-laden design. The rear end also received an upgrade, as it now looks rather sculpted than the present model.

The 2015 Nissan Navara has also received some changes inside too, but no details are being yet offered. Instead, we can look under the hood, where the model will be coming with a 2.5-liter turbo diesel.

The engine in question develops a great 140 kW and 450 Nm of torque, which sends the power to all wheels, due to a conventional 6-speed manual or an optional 7-speed automatic transmission.

The shots with the 2015 Nissan Navara were taken in Thailand, where the model will begin production soon after its official unveil.