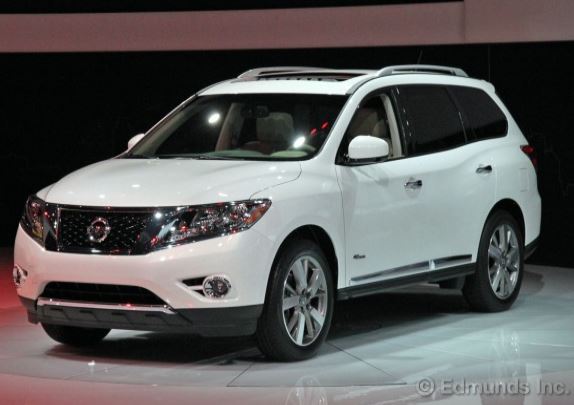 The Nissan Japanese carmaker has recently introduced the 2015 Pathfinder in the United States, where the base entry-level will be priced from $29,510.

The 2015 Nissan Pathfinder will come with some interesting goodies newly introduced, like the Enhanced D-Step Shift logic, to the Xtronic transmission, the Blind Spot Warning or the Rear Cross Traffic Alert.

More important features include the revised SL Tech Package and the SL Premium Package, the Family Entertainment Package with the 7-inch dual headrests DVD Family Entertainment, the Dual Panorama Moonroof on the Platinum version, or the auto dimming rearview mirror on the SV.