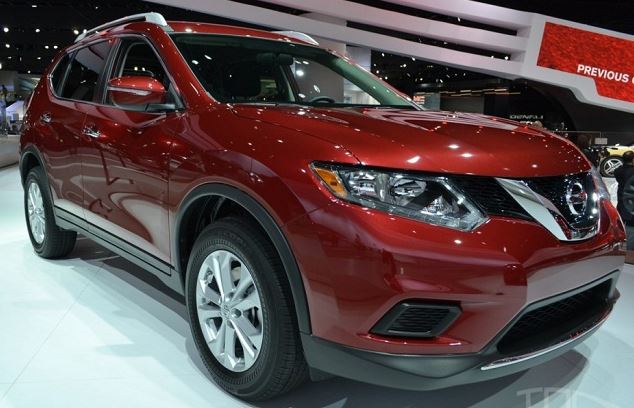 The Nissan Japanase based automaker has recently launched the prices for the 2015 Rogue model, the cheapest version costing $22,790.

The 2015 Nissan Rogue, also known on the Old Continent as the X-Trail, is completely changed, the model coming with some interesting features, but rather few adjustments.

In terms of new features, we might be talking here about the Xtronic transmission receiving a new Eco model, or the SV Premium Package coming with heated cloth seats, and the new Arctic Blue Metallic finish.

Under the hood, the all-new 2015 Nissan Rogue model will be powered by a 2.5-liter inline four-cylinder, developing 170 horsepower and coming with an EPA fuel economy of 33 mpg on the highway and 28 mpg in combined cycle.