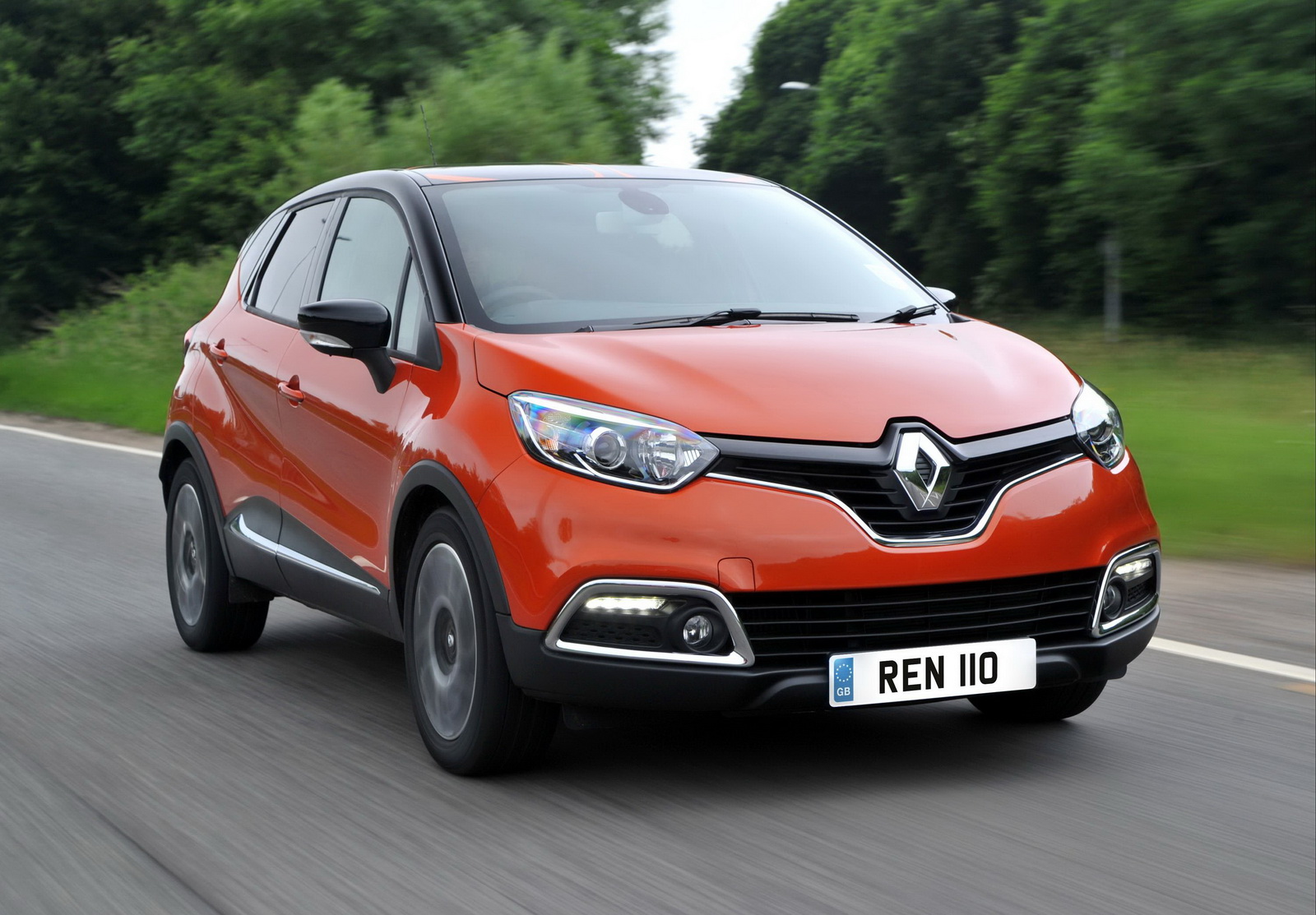 More and more people are getting closer and closer to the bulk yet strange enough 2015 Renault Captur, the small crossover which abounds with a lot of interesting design lines and details. But the main disadvantage of the model is that it lacks power.

But the French carmaker decided to change the situation and planned to fit the Renault Captur with a more powerful diesel unit, at least for the United Kingdom market. This way, the company has recently introduced new dCi 110, which is actually the former dCi 90, while the 1.5-liter dCi with 90 horsepower will be still available.

The newly introduced diesel engine will be capable of producing 110 horsepower, which is 20 horsepower and 40 Nm of torque over the previous dCi 90. This should be enough to sprint from 0 to 100 km/h in 11 seconds, compared to the former 13 seconds.

The higher performance is also given by the stop-start technology as well as by the Eco mode, which might be considered quite efficient, since it puts out just 98 grams per kilometer.

Yet, another important factor we should consider, is the price that the 2015 Renault Captur will be coming with, meaning that you will have to pay 17,695 GBP, as opposed to its direct rival, the Nissan Juke, which is set lower, at 15,520 GBP, and which comes with higher performance figures for the same dCi 110 engine.