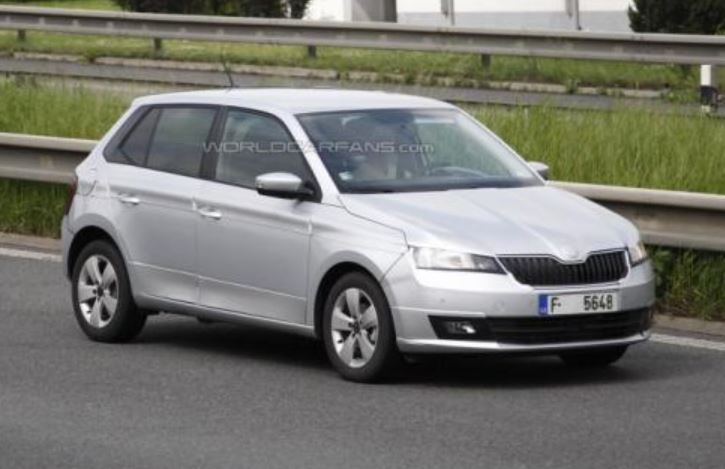 The Skoda Czech automaker has recently introduced the first info with the engine lineup that the 2015 Fabia will be coming with, when it will be launched in October, at the 2014 Paris Motor Show.

According to the Volkswagen`s subsidiary Skoda, the 2015 Fabia model will be sporting four gasoline and two diesel units, with all powertrains to meet the Euro 6 emission standards.

The gasoline burners will start with the 1.0-liter three-cylinder direct injected MPI unit and ending with the 1.2-liter four-cylinder TSI engine, developing somewhere between 60 horsepower and 110 horsepower.

The 2015 Skoda Fabia is also coming with the 1.4-liter three-cylinder common rail direct injected unit, with aluminum block, developing between 75 horsepower and 105 horsepower.

Next in diesel line, the 1.4-liter TDI with 55 kW, comes with the kinetic energy recuperation, start/stop technology, as well as low-rolling resistance tires.

The unit has a 3.1-liter consumption for every 100 km, with 82 g/km of CO2 emissions, but more details with the full details list will be announced at the time of the Fabia`s debut.