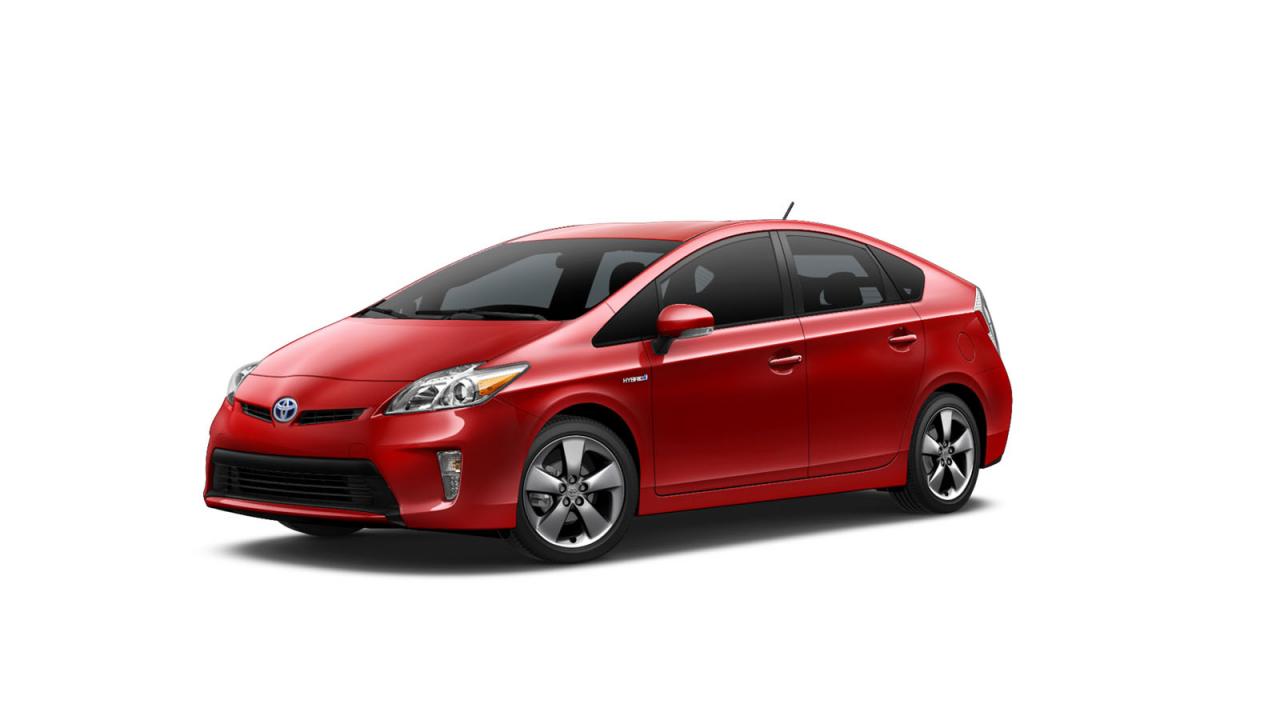 Toyota released details and photos on a new special edition based on the Prius plug-in hybrid. Called “Persona”, the fuel-efficient model will be offered in the United States at a starting price of $26,985 (without including the destination fee).

At the exterior, buyers will get special Absolutely Red and Blizzard Pearl finishes, new 17-inch alloy wheels and heated mirrors with turn signals.

“The best-selling hybrid in America is taking style to a new level. The 2015 Prius Persona Series Special Edition is tailored with elegant exterior and interior touches that make it unique,” says the Japanese carmaker.