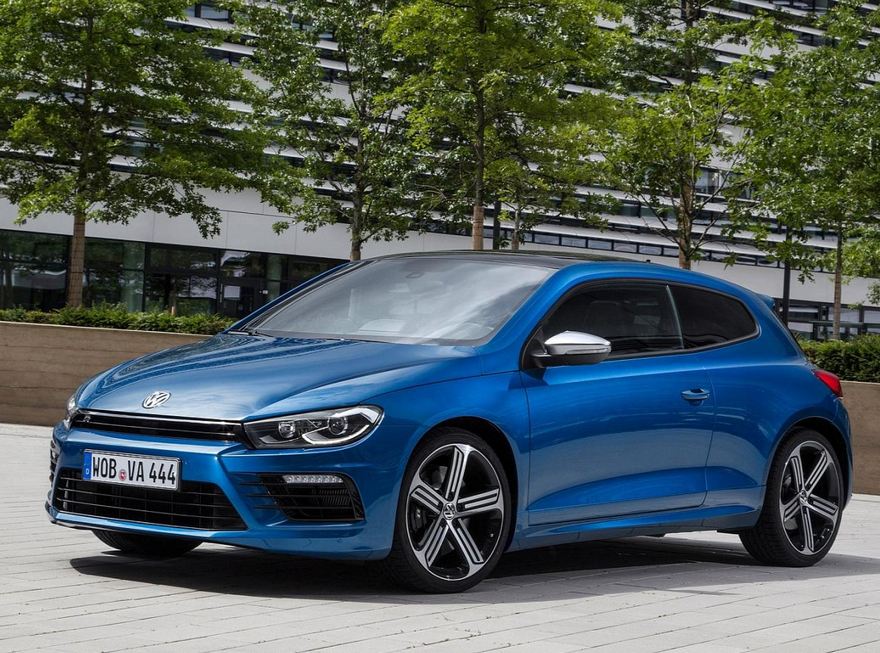 The Volkswagen Scirocco received a facelift treatment back in March at the Geneva Motor Show. The German carmaker decided to release new details on the revised hatchback, including full performance figures and availability.

Under the hood, you will find a 1.4-liter TSI with 125hp which averages 5,4 liters/100 km. The wide range of 2.0-liter TSI engines get power boosts between 15hp and 20hp with the entry-level one offering 180hp while more potent 220hp and 280hp versions are available as well.

The latter is capable to provide a 0-100 km/h sprint in 5,5 seconds when paired to an automatic DSG gearbox. If you want a diesel engine, be sure to check the 2.0-liter TDI producing 150 horses, a boost of 10hp over the previous model.

A more powerful 184hp variant which sprints from 0 to 100 km/h in 7,5 seconds is there as well. At the exterior, the Volkswagen Scirocco facelift comes with revised bumpers, LED taillights, a swiveling VW badge and new headlights.

Inside, buyers will get Blind Spot Monitor, ParkAssist system and a premium Dynaudio Excite audio system. The 2015 Volkswagen Scirocco will go on sale in Europe this summer, namely in August.