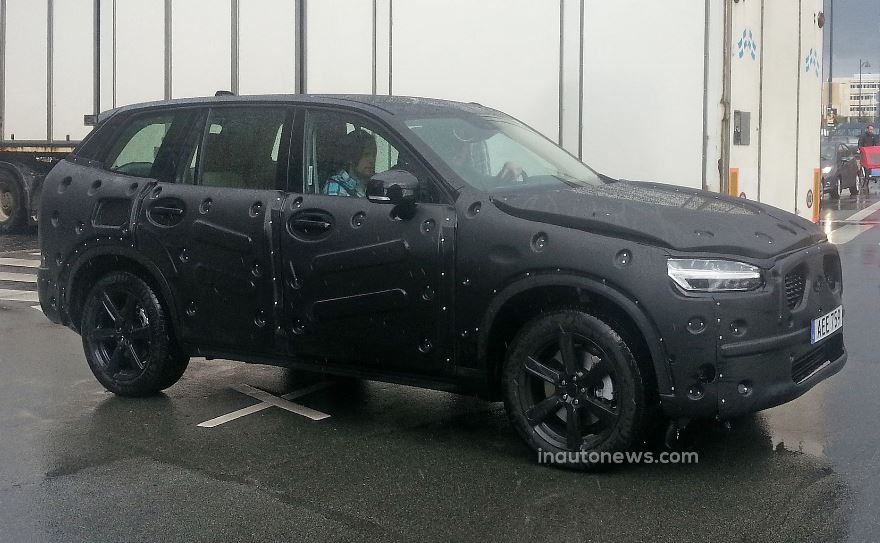 The Volvo car manufacturer has announced the new-gen of the XC90 version, while the car was also rendered in some new spy shots.

The 2015 Volvo XC90 model will be based on the present model, but will come equipped with the IIHS Top Safety Pick+ as it has already received 5 stars in the Euro NCAP test.

Another interesting news is that the 2015 Volvo XC90 will be manufactured from new materials and will also get a fresh new body design.

The 2015 Volvo XC90 will also get some inspirations from the XC Coupe spotted in Detroit, as well as from the Coupe Concept, which was first unveiled in 2013.

Under the hood, the weight reduction will allow the 2015 Volvo XC90 to sport a fresh four-cylinder units, alongside an engine lineup of a new 2.0-liter twincharger engine, developing 305 horsepower.

The good news is that the engine lineup will also make room to a plug-in hybrid of the SUV, which will come along with some “low emissions mobility.”

The Volvo Swedish based automaker has also announced that the 2015 XC90 will be equipped with the Pedestrian Detection, in order to reduce fatality amongst the pedestrians.