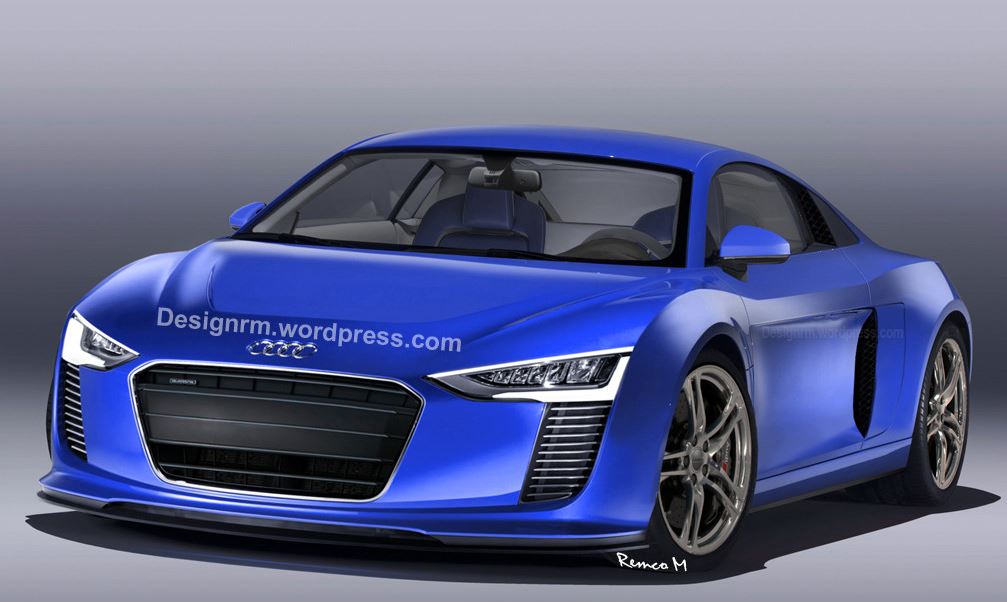 The upcoming Audi R8 has just hit the web in a rendering signed by RM Design, the sports car coming with an extremely aggressive look.

In fact, we might be looking here at a larger Audi TT model, so the next generation Audi R8 is unlikely to hit the market in such a manner like this one.

According to rumors, the 2016 Audi R8 will be finally arriving next year, standing on the same platform and sharing some common components with the Lamborghini Huracan.

Under the hood, the 2016 Audi R8 is also believed to sport a 5.2-liter V10 engine, developing somewhere around 570 horsepower.

More than that, the automaker is also in plans of launching a TDI version in 2017, but so far, there are no official announcements on that matter.

We should be able to find out more next year, when the Audi R8 will be launched worldwide, but until then, enjoy the rendering with the so called new-gen R8.