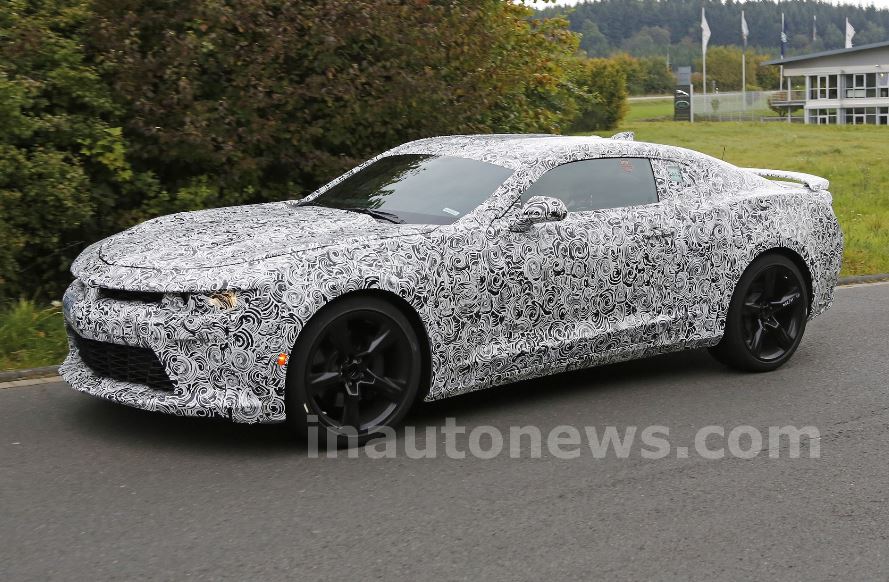 After being caught on shots several times while undergoing the final tests, before entering the market at the end of this year, the 2016 Chevrolet Camaro has been also seen on the web in an animation rendering, trying to showcase the production version of the model.

It is up to you to confront the spy shots of the 2016 Chevrolet Camaro with the animation rendering and see if the test mule will underpin some elements from it. Otherwise we have almost nothing about the model.

What we do know, is that the 2016 Chevrolet Camaro will be standing on the company`s Alpha platform, also visible on the future Cadillac ATS.

In terms of safety features, the 2015 Chevrolet Camaro is also rumored to come with a more efficient suspension system, eventually leading to a more performance handling, especially in tight corners.

The Chevrolet is a little bit down with the Camaro project and needs to head up its production, as it is slighlty left behind, with the heavy competition from the new Mustang or the Challenger SRT Hellcat up ahead.