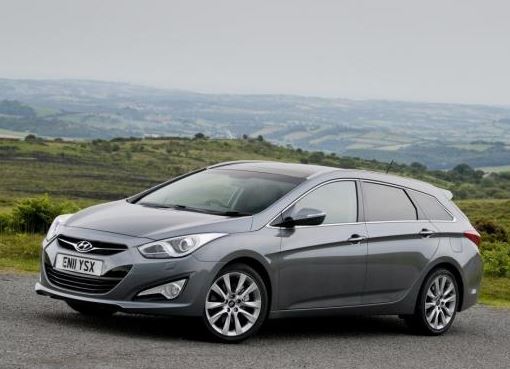 The Hyundai South Korean manufacturer announced its plans of launching the updated version of the i40 model, next year during the 2015 Geneva Motor Show.

The model will be coming as the 2016 i40 version and will tweak a lot of changes at least at the body style, meaning a fresh front fascia and new grille, revised front bumper and perhaps reshaped headlights.

The 2016 Hyundai i40 model will also receive some light updates at the rear end, where it might also get revised taillights and a few more.

The 2016 Hyundai i40 gets its inspiration from the Genesis sedan model, presuming to come with additional tweaks, like a multi-bar grille and sculpted air intakes on the sides.

Under the hood, the 2016 Hyundai i40 model will be equipped with the same engine lineup as the present version, meaning a 1.7-liter CRDI unit amongst others, developing 113 horsepower and higher 134 horsepower.