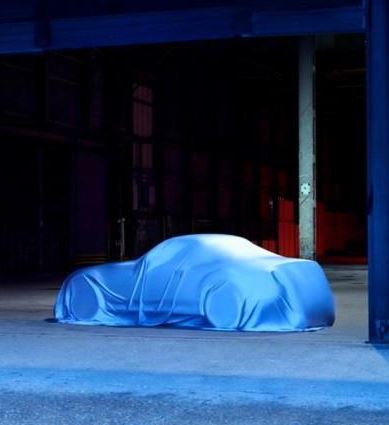 The upcoming of the legendary Mazda MX-5 seems to be closer than we might think, as the company is teasing us with an image of the model, that has jut hit the web.

The 2016 Mazda MX-5 was spied for many times, but now a real proof of its future existence is set out by a teaser image launched by the company.

Surely, the teaser image doesn’t reveal much, but the shape of a solid folding roof, is giving us everything we need to hint the possibility of a 2016 Mazda MX-5 model.

The 2016 Mazda MX-5 is said to sport the Kodo design language, meaning that the car will receive a highly revolutionary body style.

The Kodo design language is already visible on other models, such as the Mazda6 and the Mazda3, with the MX-5 also to use the SKYACTIV-CHASSIS, which would make it lighter, with around 100 kg.

The 2016 Mazda MX-5 is also believed to sport a front mid-engine and a rear-wheel drive layout.

But for the moment the details list is limited, so we should expect more info in October, when the 2016 Mazda MX-5 is set to make public debut at the 2014 Paris Motor Show.