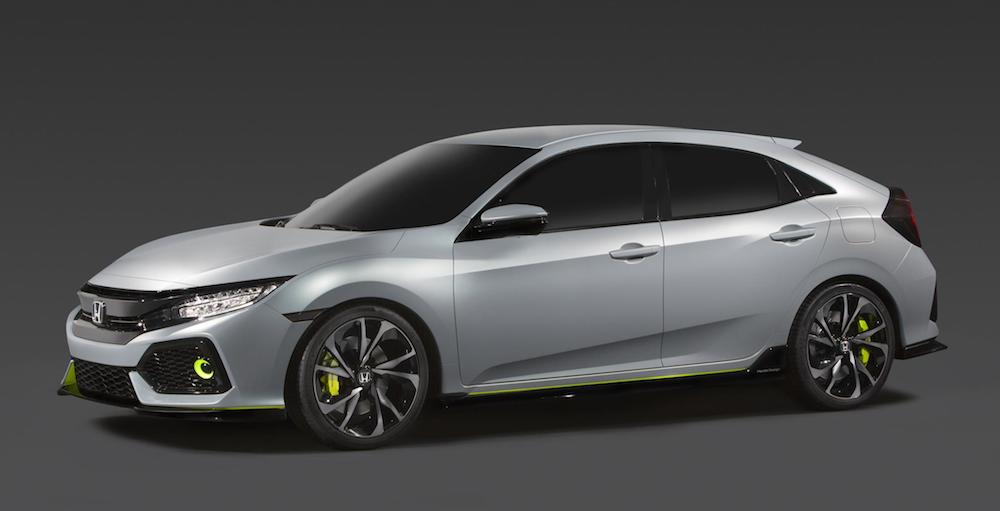 The 2016 New York Auto Show has finally opened its gates and the most important carmakers are already rushing in to display their latest models and prototypes.

Honda is also present at the event with the all-new Civic Hatchback prototype, the long-awaited model coming with an exquisite feel, complemented by a sporty design and some cool figures under the hood. At least this is what the officials from Honda are stating.

“Offered with the first application of the 1.5-liter turbo engine paired with a manual transmission, this sportiest Civic to date will attract a whole new set of enthusiasts buyers to the model and Honda brand,” he also concluded.

From what Conrad stated, it seems that the all-new Honda Civic Hatchbach might not impress the average American with the powertrain and some think that you`d better by a second hand Volkswagen Golf instead of the Japanese car.

Unfortunately, we do not have the official details concerning performance and full features with the model, so we cannot judge the book by its cover.