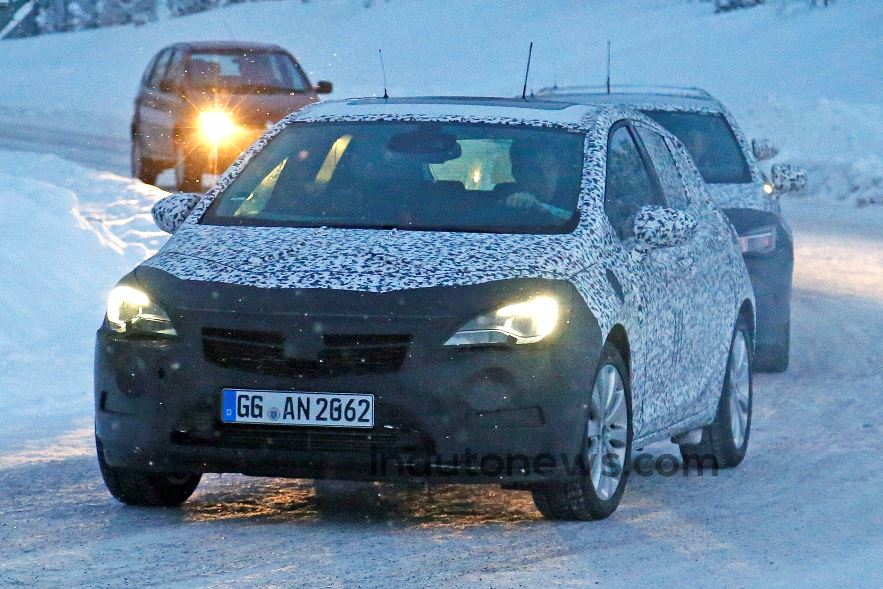 After seen in shots just the other day, the 2016 Opel Astra, or the Astra K, is popping up in our news again, this time with some disturbing news, according to which the model might not attend the 2015 Geneva Motor Show.

Officials from the German based carmaker have not given a strong reason for which the model would not be launched in Geneva, as they stated that only the Opel KARL, the company`s min-5 door entry level will get to the auto show.

We might think that Opel has changed its plans of launching the new Astra this March, because of some issues with the test mule, or simply put, the model is not ready to face the world debut.

As a reminder, the 2016 Opel Astra will be standing on the company`s new D2XX platform, also seen on the future Chevrolet Volt, meaning that it will come with a choice of an all-wheel drive layout, the company planning to drop the front-wheel layout.

Under the hood, the 2016 Opel Astra is said to sport an engine lineup which will equip all variants, like the 1.0-liter EcoTec three-cylinder unit, with a good 115 horsepower. So far, that is all we know about the future of the 2016 Opel Astra.