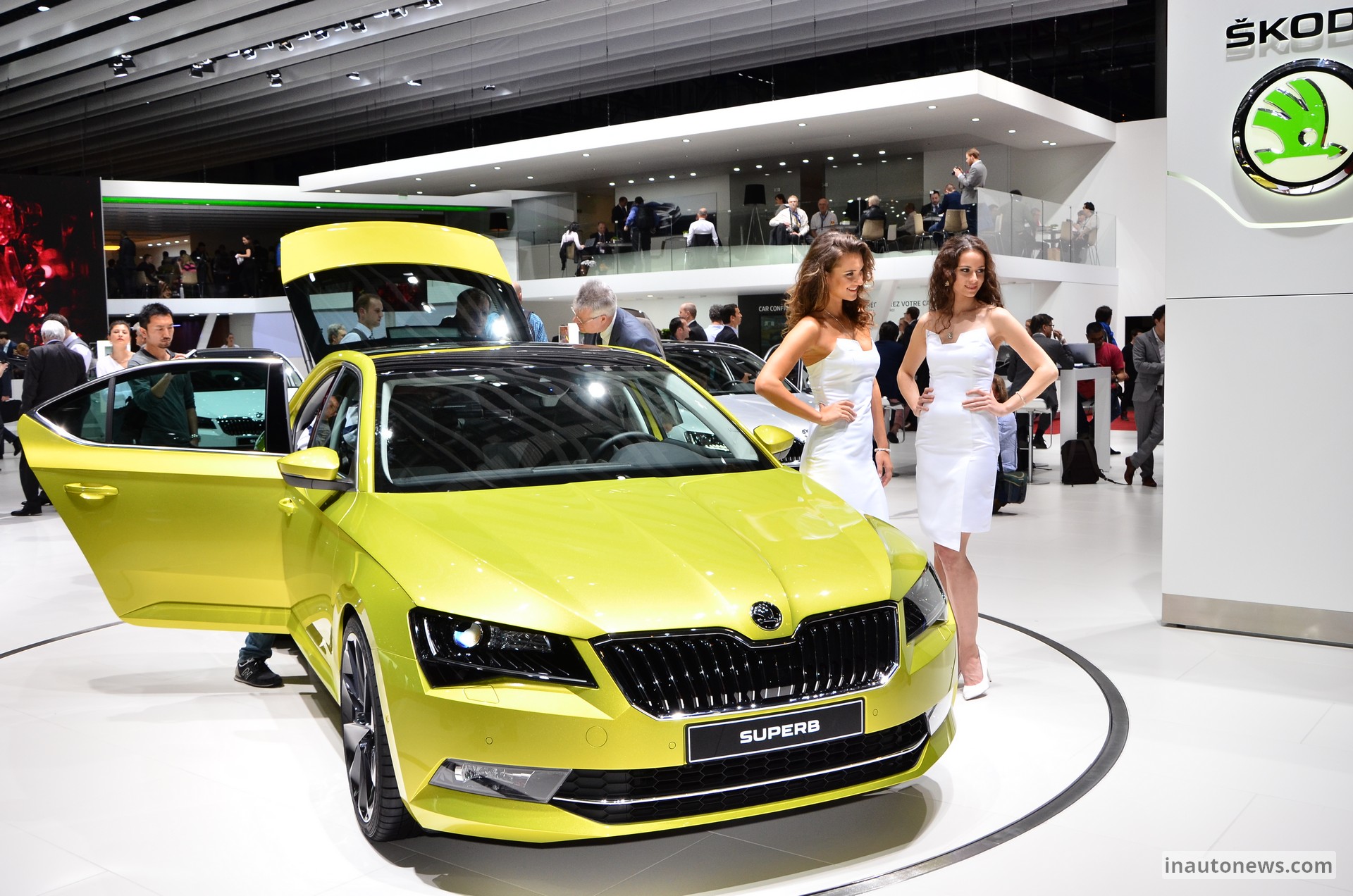 After first launching the 2016 Skoda Superb at an event in Prague, in February and then officially debuting at the 2015 Geneva Motor Show, last week, the Czech manufacturer is already planning to release a combi version of the gorgeous Superb model this September.

The Volkswagen`s subsidiary Skoda has not yet officially confirmed the introducing of a Combi version, but according to Winfried Vahland, the chairman at Skoda, has stated at the 2015 Geneva Motor Show that the company is preparing a press launch this July, where the model would be presented to the public.

Along with this statement, the upcoming 2016 Skoda Superb Combi would also come with some body style modifications at the rear end, where the boot capacity would be significantly increased from 625 liters to 660 liters. More than that, the inside capacity would also increase from 1,760 liters to 1,895 liter, with the rear seats being folded.

As for the 2016 Skoda Superb, the model was recently launched at the 2015 Geneva Motor Show, standing on the company`s new MQB modular platform and being also longer than its predecessor.