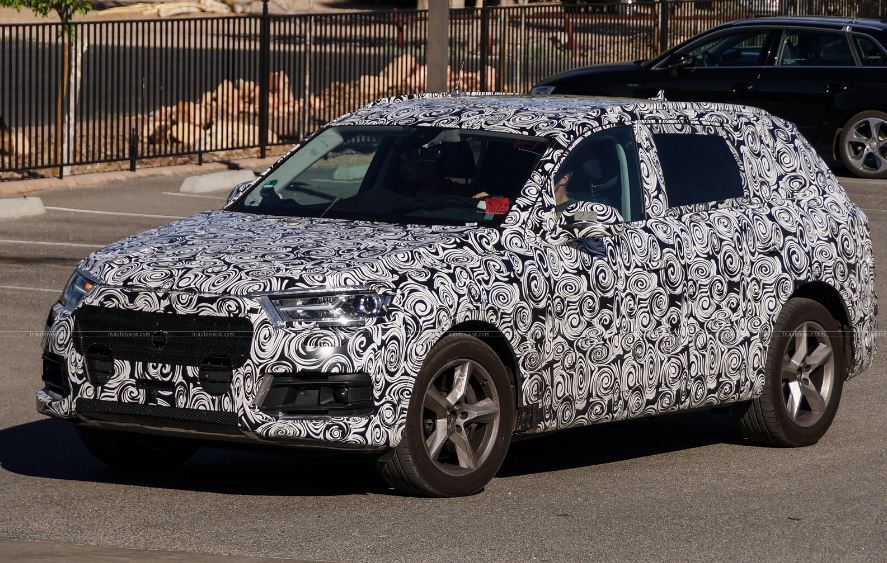 The Audi German based automaker has officially announced and confirmed that the SQ7 model will be introduced in 2016, as an updated version of the Q7 model.

Audi is thus planning to launch the 2017 SQ7 in the battle, against the BMW X5 and the Mercedes-Benz ML models.

The news have been also confirmed by Ulrich Hackenberg, the board member for technical development, which told the guys from Autocar that the new Q7 with standard powertrain will hit the market in 2015, while the electric turbo SQ7 will be launched in 2016.

With the SQ7 being part of the Q7 technology, the model will be actually the company`s second diesel receiving its power under the “S” brand, after its little brother, the SQ5.

In terms of performance, the Audi hasn’t yet announced any details with the engine that the 2017 SQ7 will be coming with, but we will have to wait until 2016, where more details will be unveiled.