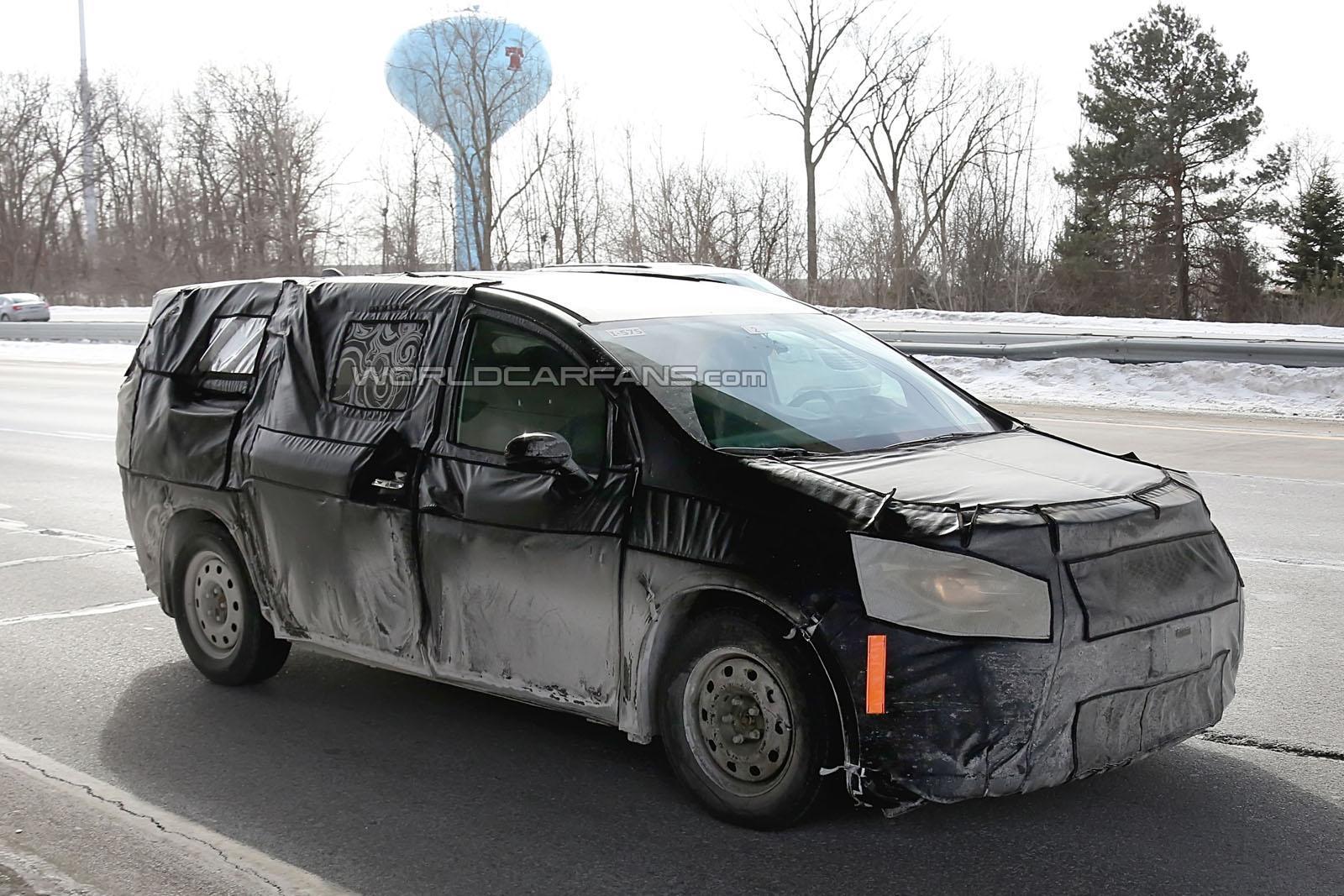 The 2016 NAIAS in Detroit is just one month away, with a lot of carmaker to prepare their latest editions. It is also the case of the North American based Chrysler automaker, which is getting ready to unveil the 2017 Chrysler Town & Country.

We are dealing here with an updated version of the present model, the van coming with some interesting goodies in terms of body style. The details list is rather scarce, but Tim Kuniskis, the FCA`s Head of Passenger Car Brands, revealed that the “minivan is going to be really good.”

However, rumors have it that the new van would come with some design cues from the Chrysler 200, while inside, the cabin would tweak updated Stow`n Go seats, 8.4-inch Uconnect infotainment system, USB ports and so on.

In the engine department, the 2017 Chrysler Town & Country might pack an improved displacement of the 3.6-liter Pentastar V6 engine. The engine would be hooked to a nine-speed automatic transmission, sending the power to all wheels. Later on, a plug-in hybrid version will be also added to the entire lineup.

For the moment, the performance figures are unknown, but we should expect fresh news next January, when the model will be officially launched.