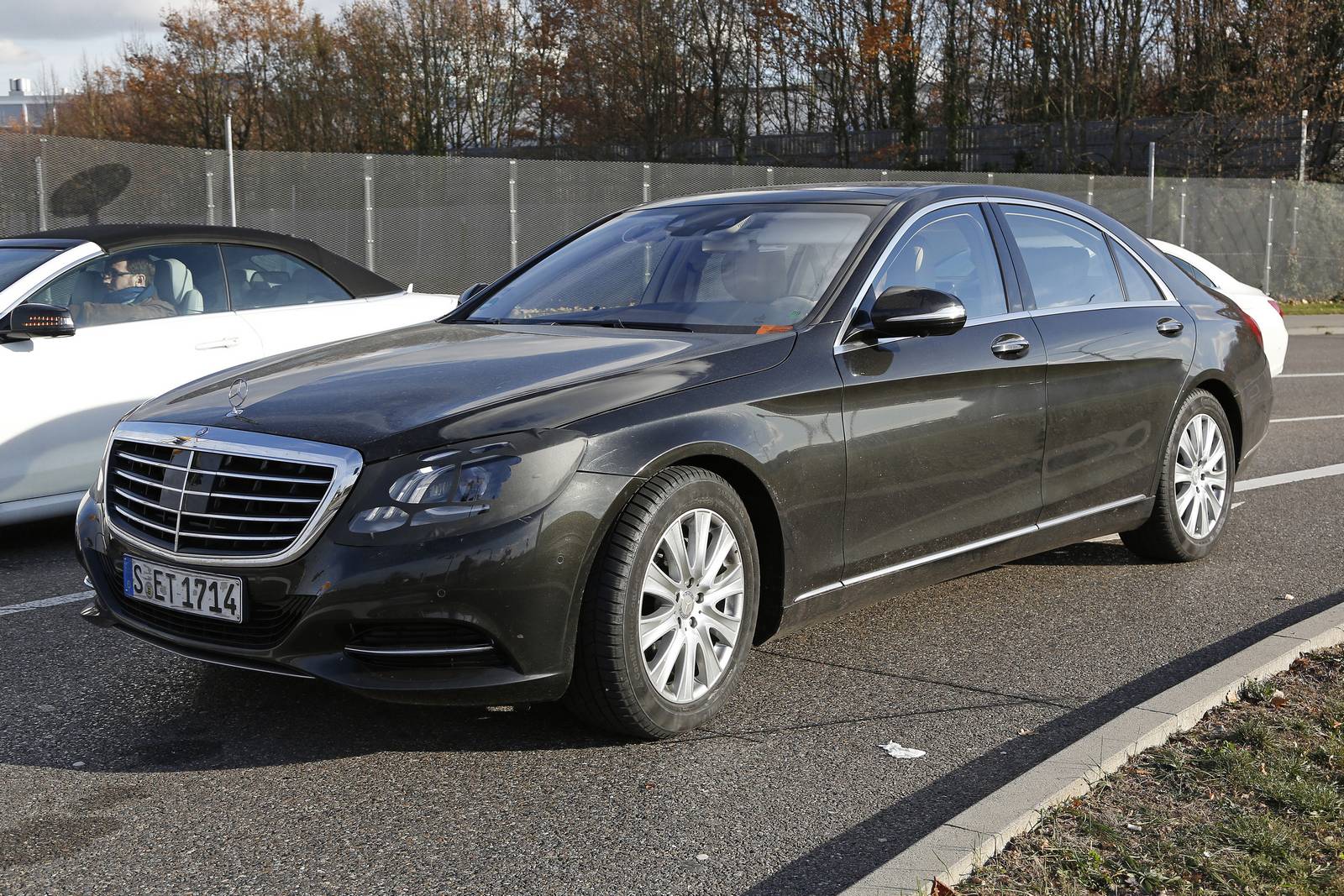 Here we are with the all-new Mercedes-Benz S-Class being spotted during some tests before emerging onto the market next year.

We are dealing here with a facelift version of the present S-Class, which will be released on the market as a 2017 year model. As we can depict from the pictures, there will be just a bunch of changes in terms of visuals.

This test mule is wearing slight camouflage at the front and rear, which indicates the presence of revised bumpers, along with new headlights and taillights. Apart those minor changes, we should expect the same body style as the current model.

Chances are that the cabin might also receive some new features, such as larger digital displays, grey accents on the dashboard and a few more.

Under the hood, the all-new 2017 Mercedes-Benz S-Class is unlikely to receive new powertrains, so we should expect the same mills carried over from the S500, S63 AMG or the S65 AMG.

More details are expected to be revealed in the upcoming period, meanwhile, enjoy the spy shots with the 2017 Mercedes-Benz S-Class being tested on the streets.