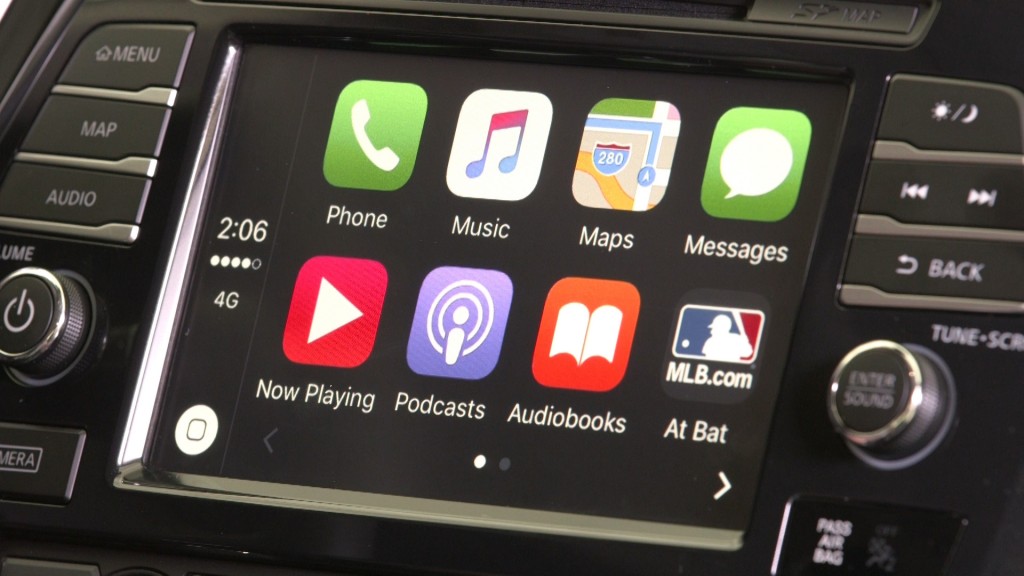 Nissan has announced a series of updates for the all-new 2017 Maxima model, and one of the most important ones is the Apple CarPlay connectivity. Two new optional packages are also available for extra cash.

The Apple CarPlay connectivity will become available as standard feature, but will add value to the car`s now pricing of $33,395, which is a $50 increase over the last year`s Maxima model.

Besides the Apple CarPlay connectivity, the 2017 Nissan Maxima will be also available with the Medallion Package, in the Maxima Platinum trim level, which is set at $1,345.

For that price, you get the 18-inch alloy wheels, custom spoilers, illuminated door-sill plates, outside puddle lights and interior accent lighting.

On the other side, the Dynamic Package can be had in the Maxima SV trim and costs just $990. The package comes with the same goodies but adds new side skirts.

Both packages will be offered along the Midnight Edition package, priced at $1,195, which was introduced in the 2017 Maxima in February.

Under the hood, the 2017 Nissan Maxima comes with a 3.5-liter V6 engine, developing 300 horsepower, sending the power to the front axle via a continuously variable transmission.