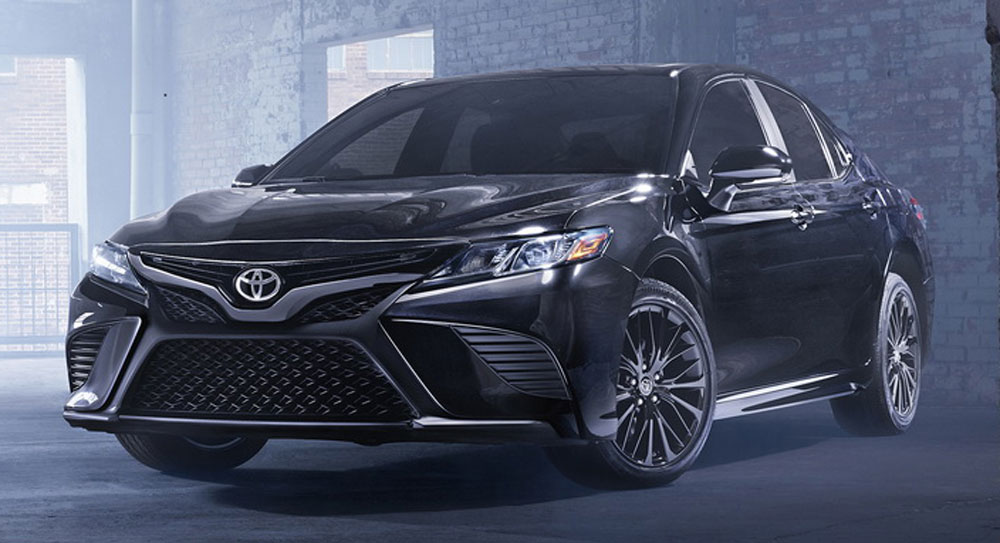 Today, following the introduction of the aforementioned model, the Japanese-based carmaker announced the same Nightedition special edition on the new Camry and Highlander, both looking exquisite and more appealing than the stock variants.

On the other hand, the 2019 Toyota Highlander Nightshade Special Edition will receive no less than four exterior colours, such as Salsa Red Pearls, Predawn Gray Mica, Blizzard Pearl and Midnight Black Metallic, all garnished with the same black accents.

Each special edition will be offered in limited-run units. From what we know about the 2019 Toyota Highlander Nightshade Special Edition, only 1,500 units will be ever built. Price tags for each model involved will be released prior to their official debut at the 2018 Los Angeles Auto Show, this month.