The 2021 Ford F-150 Raptor has been spotted during testing on the streets, which means we are going to see a full reveal very soon. The F-150 is one of the most popular trucks in America so it comes as no surprise that its other variants like the F-150 Hybrid and the F-150 Raptor are extremely popular.

The Raptor is the F-150 version to go after if you are looking for high-performance, and it seems Ford is presently working on a prototype. The test mule was caught on the streets, and although most of it was camouflaged, we were able to guess the powertrain based on the sound the vehicle made. 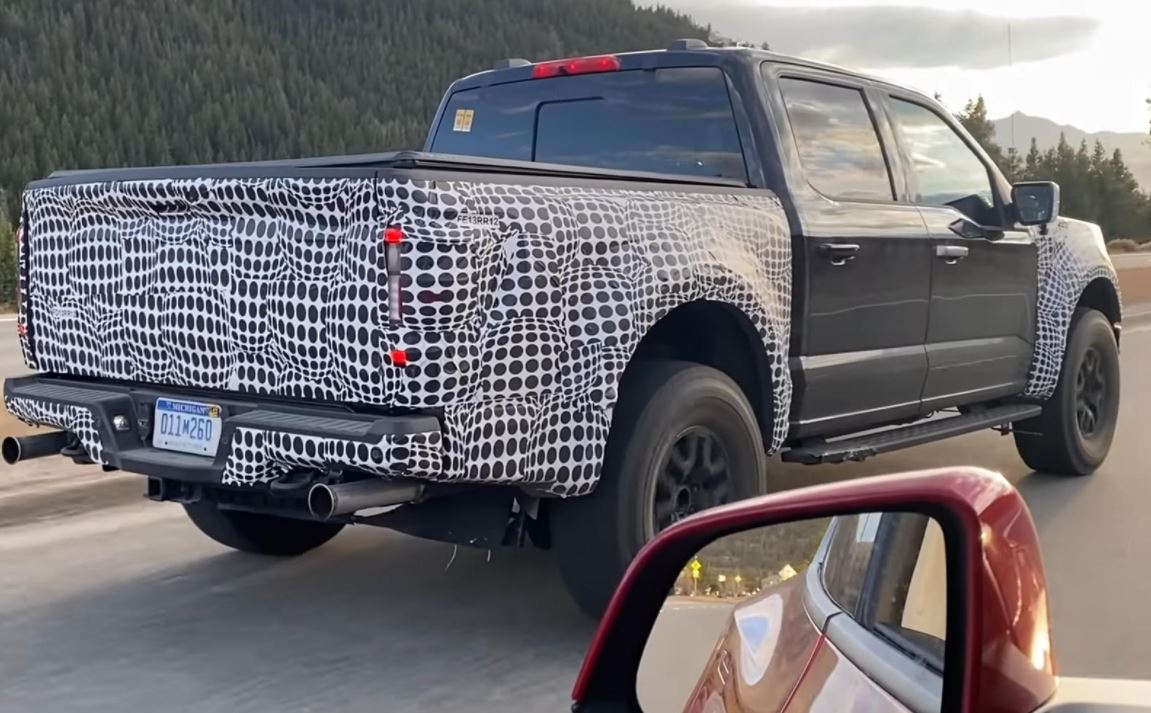 The Ford F-150 Raptor is likely to host either a V6 or a V8 since these powertrains are only found in Ford’s high-performance vehicles. The sound resembles that of a V6 as the signature V8 guttural rumble was not very evident. According to sources, Ford plans to proffer both the V6 and the V8 engines in the Ford Raptor so it doesn’t matter which engine makes it to the final version.

Some rumors suggest that the V6 will be able to produce 494 hp and 630 lb-ft of torque with the help of a single motor hybrid setup. It will not only make the Raptor more efficient, but it will make the truck more environment friendly. In any case, the 2021 Ford Raptor will benefit from the upgrade and produce much better results than its predecessor.

There will be a range-topping V8 version for the F-150 Raptor that will allegedly take on the 2021 Dodge Ram TRX. The V8 will likely make an impressive 725 hp or more and at least 625 lb-ft of torque if not more. Both the V6 and V8 engines will be mated to a 10-speed automatic transmission.

The official stats and figures will be known soon as 2021 is not far away, and given that the Ford Raptor F-150 is coming as a 2021 model, the reveal will happen soon.