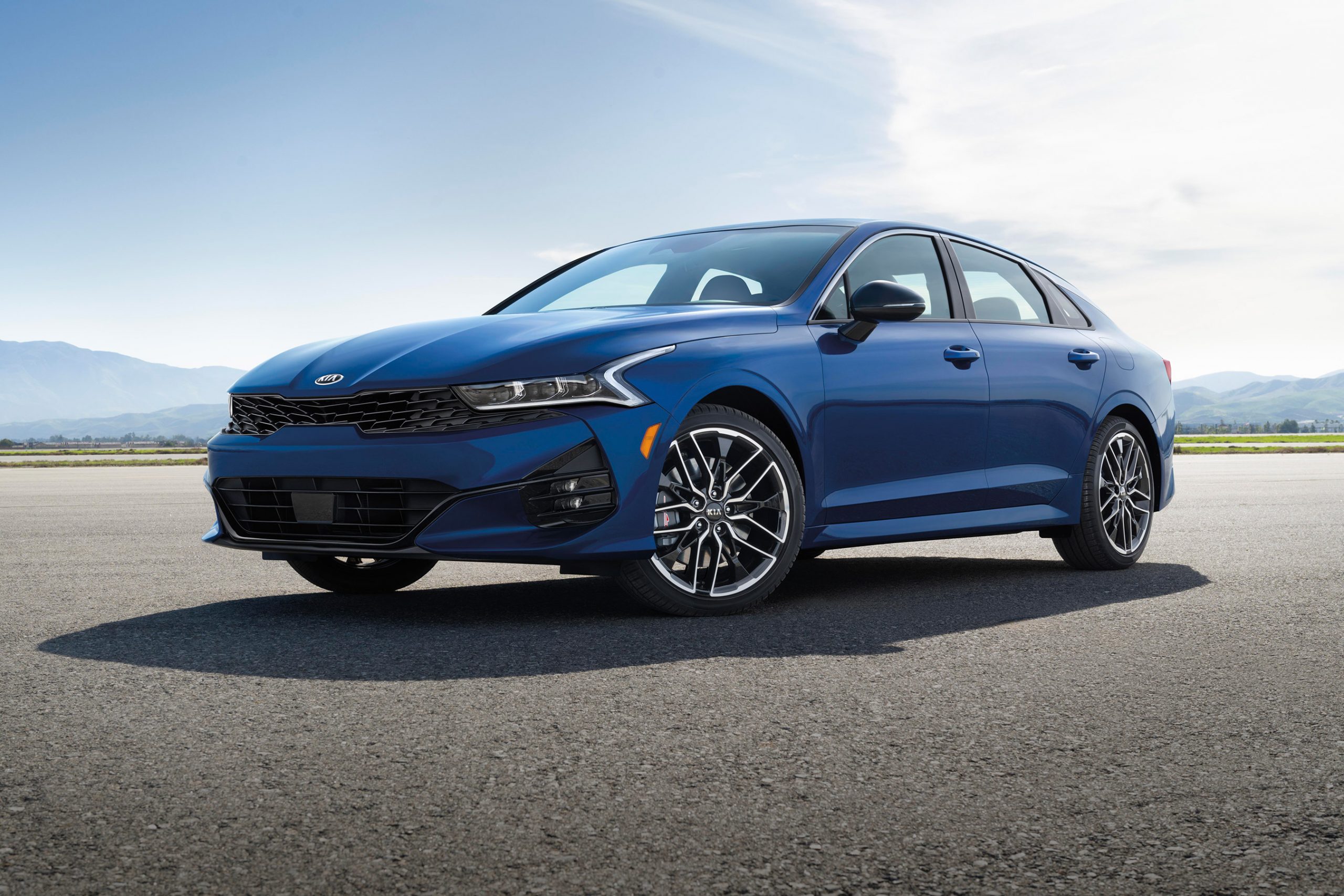 The Korean automaker Kia has recently revealed the 2021 Kia K5. It will be the first car by Kia to get that new badge. Previously, Kia had a sedan by the name of Optima but that name is being replaced in favor of K5. With the name change comes improved performance, better handling, and futuristic technologies inside the cabin.
The new Kia K5 will have 5 trim levels for now including LX, LXS, GT-Line, EX, and GT). The manufacturer might decide to add a few more trims to the mix later on to woo a specific customer base.

The base K5 will get the 1.6-liter turbo engine with an interesting continuous variable valve duration (CVVD). This system is somewhat similar to the VVTi system found in Toyota engines. This technology makes it possible for the ECU to control the valve timings depending on the driving situation thus improving efficiency. The engine will make 180 hp and 195 lb-ft of torque while the power will be delivered to the front wheels via an 8-speed transmission. 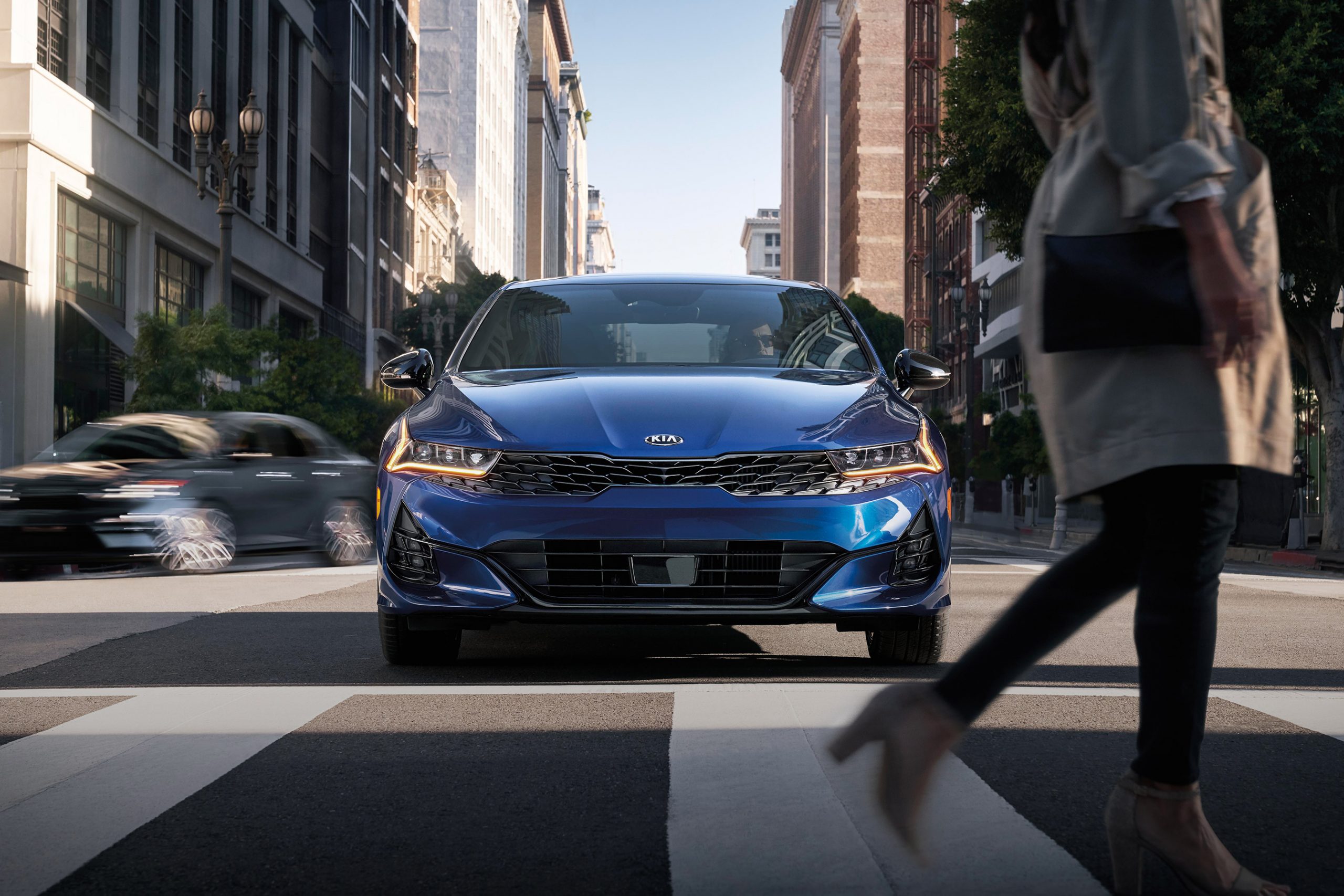 The K5 will be available with an all-wheel-drive system that will result in better traction in slippery conditions as well as improved performance delivery. The Normal, Sport, Smart, and Custom are the five modes available.

The GT trim comes next in line with a bigger 2.5-liter turbo engine. This engine produces a whopping 290 hp and 311 lb-ft of torque paired to a dual-clutch eight-speed transmission. This setup will allow the Kia K5 to accelerate from naught to sixty in 5.8 seconds. The Kia K5 looks the part too with stylish design elements that mimic that of the Kia Stinger GT. The design DNA of Kia has always focused more on the front-end and that is what can be seen in the K5.

Inside, there is an 8-inch infotainment system that has Apple CarPlay and Android Auto support, voice recognition.
The price and other details will be revealed as soon as the release date comes closer.

Tweet TweetStartups have completely changed the market dynamics. The effect of the small new companies...