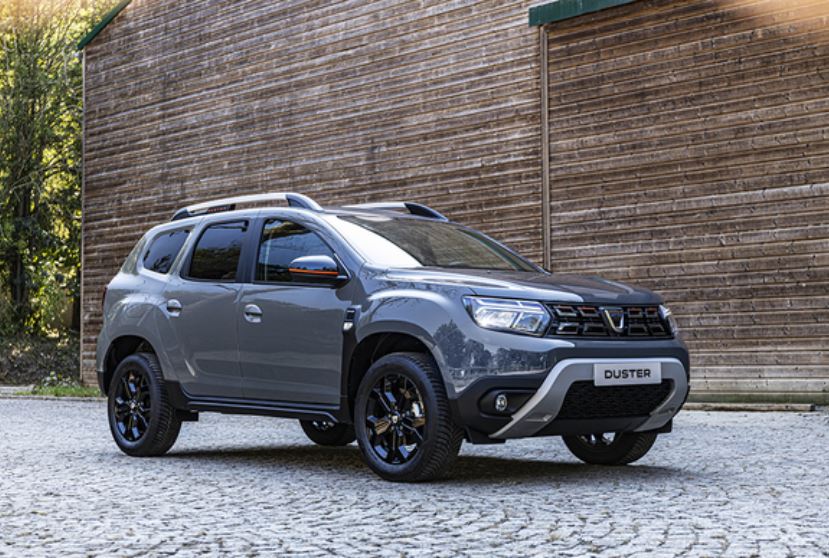 Dacia has unveiled the special and limited edition Duster Extreme, already available at its dealers across the country. It is the best equipped Duster of the moment and comes with a new body color.

Last autumn, when we went to Paris to get acquainted with the new Duster facelift, Dacia also introduced us to a special equipment, which would be available only in 2022.

The long-awaited moment has come and Dacia unveils the new Duster Extreme, a limited series, characterized as Duster’s “best equipped option”. To support this claim, Dacia announced that Extreme benefits from all the equipment of the Prestige equipment level, to which is added the function of hands-free access, 360-degree view camera and blind spot monitoring. 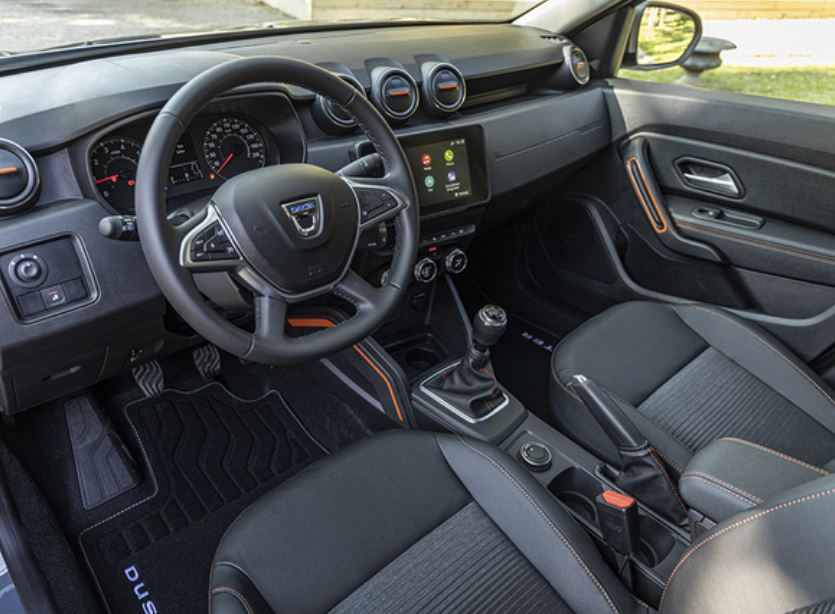 The details that make the difference are mostly aesthetic. On the outside we see orange inserts in the upper part of the grille, on the rearview mirror housing and at the level of the flag bars. New alloy wheels, called Full Black, with a size of 17 inches, have also appeared.

The limited series also includes a new body color, called Urban Gray, which is used on the release image. 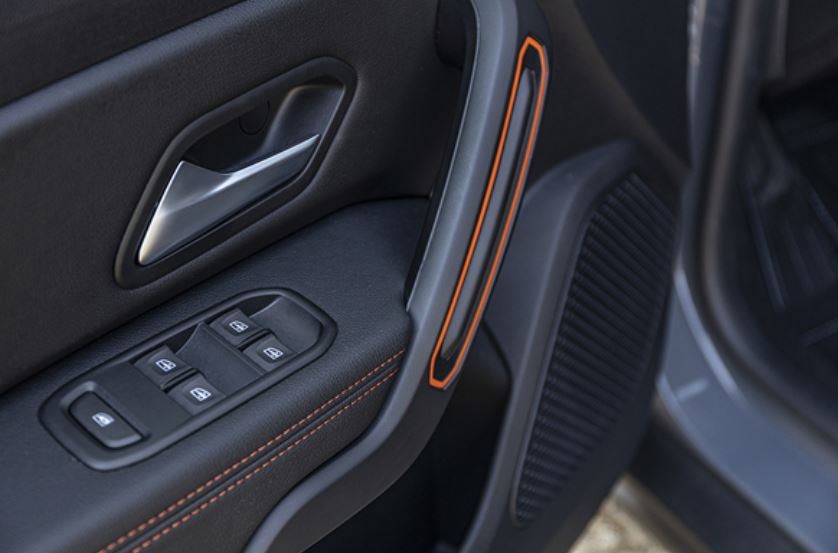 Both the steering wheel and the gear lever are covered in leather.
The new Dacia Duster Extreme will be available with two engines: a 115-horsepower diesel and a 1.3-liter petrol with 150 horsepower. Prices start at 21,900 euros for the 1.3-liter, 150-horsepower version with EDC automatic transmission. Diesel is only 200 euros more expensive.